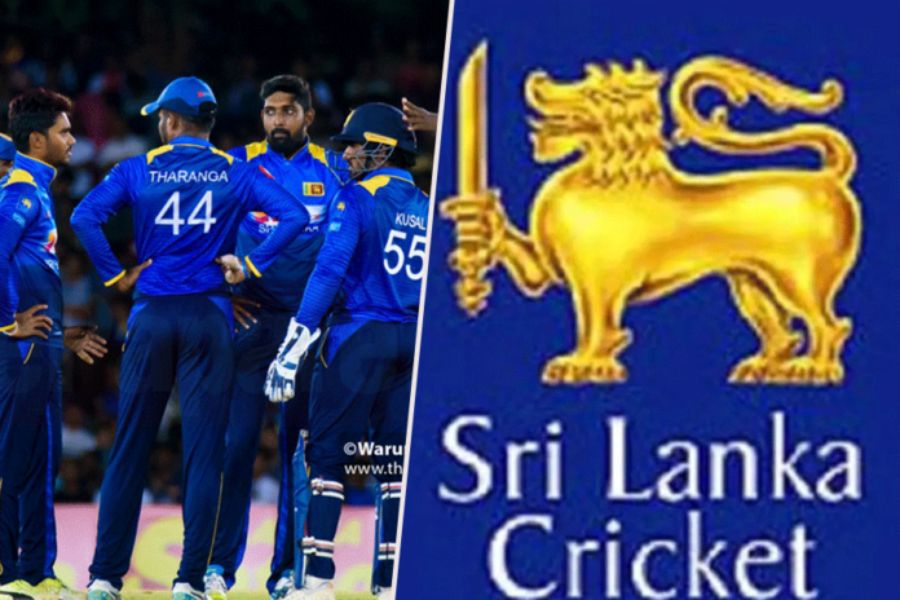 Sri Lanka Cricket has postponed the commencement of the 2021-22 domestic cricket season by a week due to the current countrywide lockdown being pushed back to 15 October.

Earlier the Government was to lift the lockdown on 1 October and SLC planned to commence the domestic season on 20 October, but now it has been rescheduled to commence on 27 October.

Tournament Committee Chairman Samantha Dodanwela confirming the one-week postponement said that they would commence with the Major Limited-Over (50 overs) tournament on 27 October and finish the matches before the commencement of the Lanka Premier League on 4 December.

The matches will be played on Saturdays, Sundays and on Wednesdays with 26 teams competing.