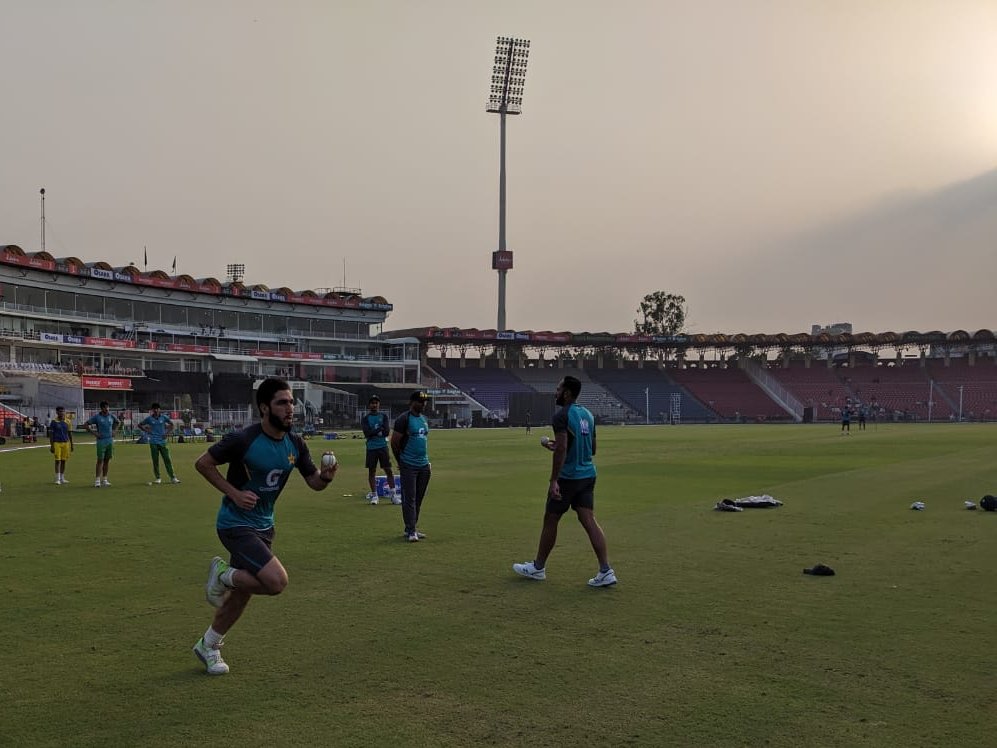 Sri Lanka and Pakistan will meet in the first match of the three-match T20I series at the Gaddafi Stadium in Lahore on October 5.

The entire series will take place at the same venue in Lahore, where the teams will hold on Friday their first training session in preparation for the series after arriving from Karachi on Wednesday.

The second match of the T20I series gets underway on October 7 and the final match is scheduled for October 9.

The hosts head into the series as favourites after their 2-0 ODI series win and they lead the head-to-head stats 13-5, having played 18 T20Is against each other since 2007.

In the last two years, Sri Lanka have lost 15 out of 21 T20I matches played in the period, while in contrast Pakistan have registered 21 victories from 26 games.

The visitors will also be fielding a second-string side captained by Dasun Shanaka after senior players opted out of the tour over security concerns.