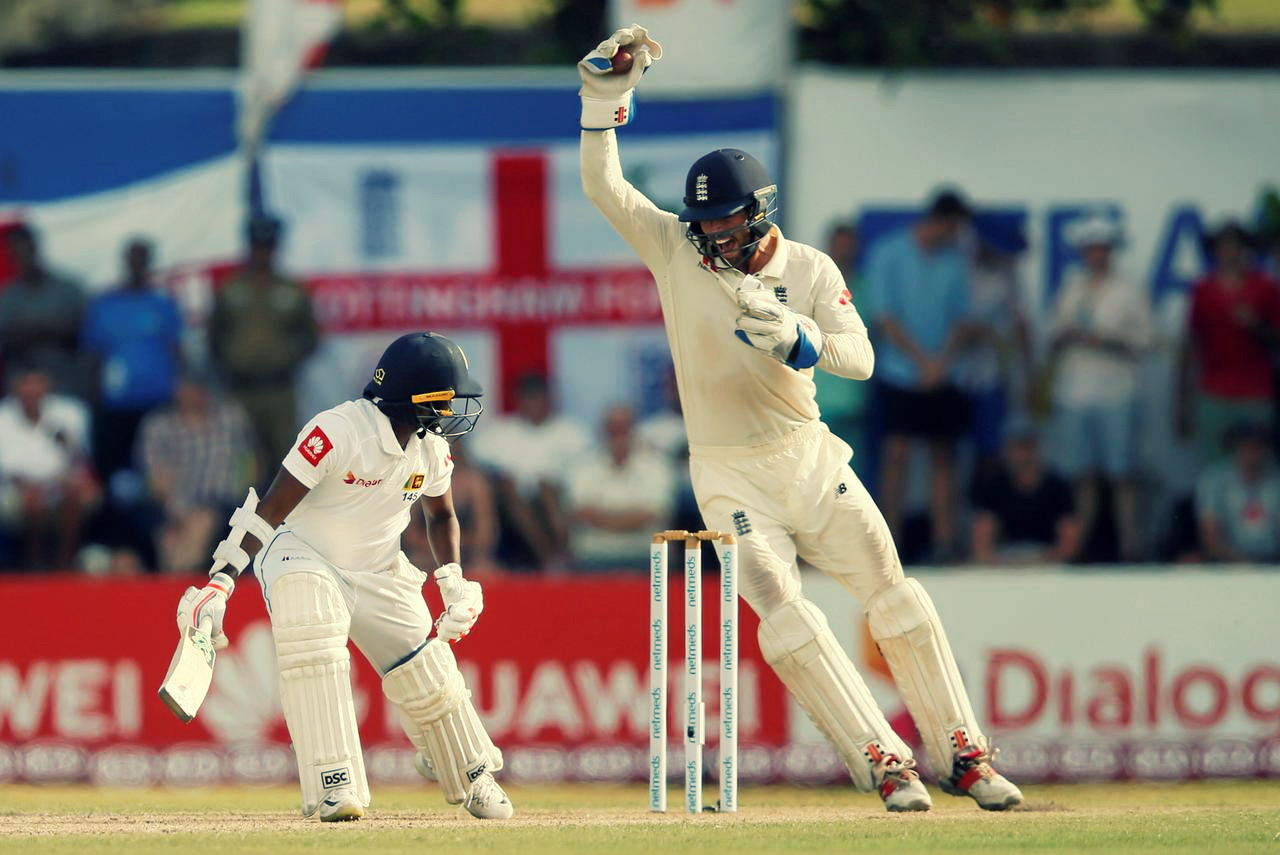 Both matches are a part of the ongoing ICC World Test Championship, with 60 points per Test win up for grabs in the series.

England arrive on March 3 and will feature in a three-day practise match against SLC Board President’s XI from March 7-9 in Katunayake, and will later play a four-day practise game from March 12-15 in Colombo.

The first Test match gets underway on March 19 at the Galle International Cricket Stadium, while the second and final match will begin on March 27 at the Sinhalese Sports Club in Colombo.

“The [second] test match, which was initially scheduled to be played at the [R. Premadasa Stadium], Colombo has been shifted to SSC Grounds, Colombo,” the cricket board said in a statement.