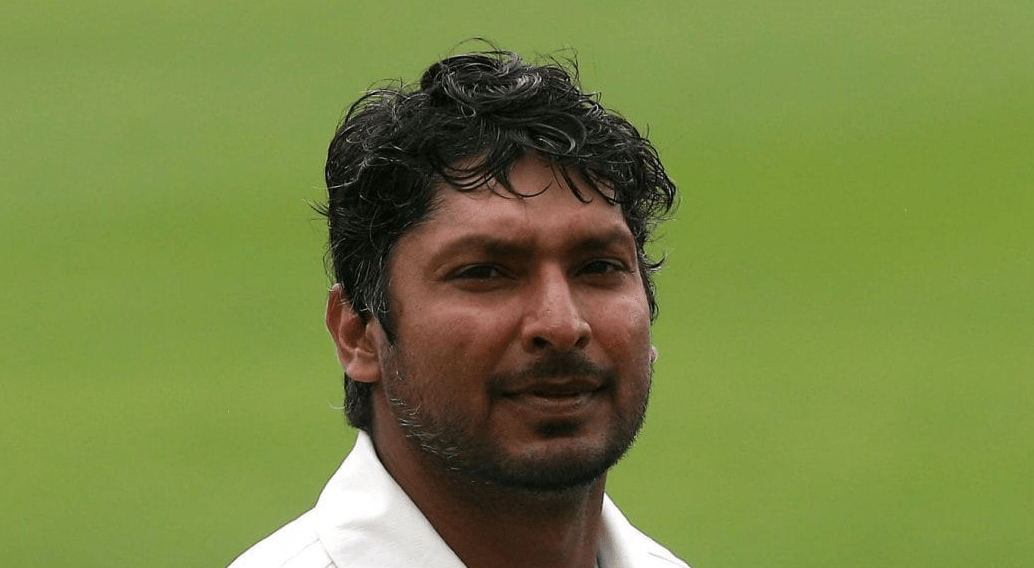 The 1996 champions head into this year’s edition in England, which starts next week, having lost eight of their last nine one-day internationals — with the lone win in that run Tuesday’s rain-affected victory over Scotland, a non-Test nation who have not qualified for the World Cup.

“It’s been quite chaotic, both in terms of continuity in selection and giving players a very good, consistent run in the team, which is essential for confidence,” former Sri Lanka captain Sangakkara said at Lord’s on Thursday.

“If it’s a constant change and churn, where you’re always looking over your shoulder trying to safeguard your position, rather than trying to execute team strategy, I think that becomes a big problem,” added Sri Lanka great Sangakkara, a member of the sides beaten in the 2007 and 2011 World Cup finals by Australia and India respectively.

Since the beginning of 2017, Sri Lanka have had six different captains, the most recent of whom is Test opener Karunaratne.

A leading batsman in the five-day game, Karunaratne had not been part of Sri Lanka’s ODI set-up since the 2015 edition, largely because of his low scoring rate in white-ball cricket. 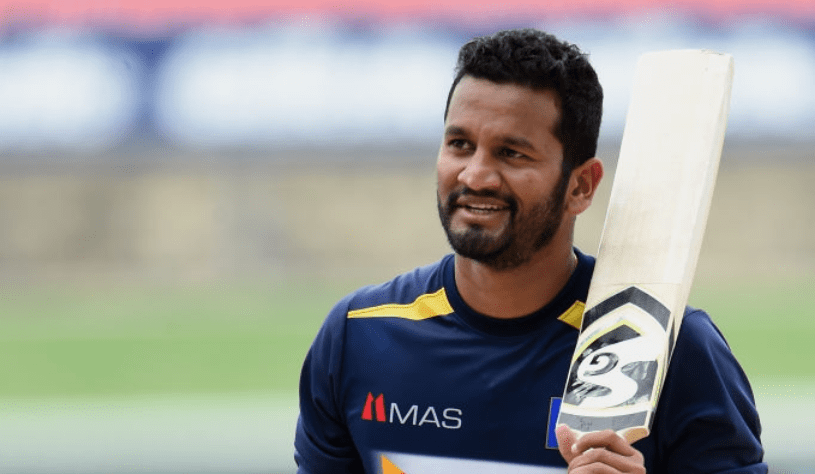 “Dimuth Karunaratne is a very capable player, technically very sound, has been very successful in Test cricket over the last two years,” said Sangakkara, himself an outstanding Test batsman — the 41-year-old scored over 12,000 runs at an average of nearly 58, including 38 hundreds in the format.

“With two new balls (in use in ODIs), the ability of someone to anchor the innings, to bat through a long period, is going to be very important.”

Sangakkara said Karunaratne’s lack of ODI cricket in recent years could yet be of benefit to Sri Lanka.

“With Karunaratne coming in now as a fresh face and fresh captain, it could actually help the team.

“He doesn’t come in with the baggage of being part of a set-up that for the last two-and-a-half years have had a lot of issues. He won’t have partisanship in terms of how he wants to play or who he wants in the side.”

Sangakkara will become the first non-British president in the 232-year history of Marylebone Cricket Club (MCC), the owners of Lord’s and the guardians of the sport’s laws, when his 12-month stint begins in October.

By tradition, the MCC president nominates his successor.

But Sangakkara, who will be an unusually young holder of the post, said he had no idea of what might happen when he met with current president Anthony Wreford, a businessman and cricket administrator, during England’s tour of Sri Lanka last year.

“It is a great honour. I had dinner with Anthony during the England tour of Sri Lanka, I had no clue why,” recalled Sangakkara, who had previously served on MCC’s world cricket committee.

“It was a lovely meal and a lovely conversation then in late January he called me and, in all secrecy, said ‘I would like to ask you something” and this is how this all came about.”