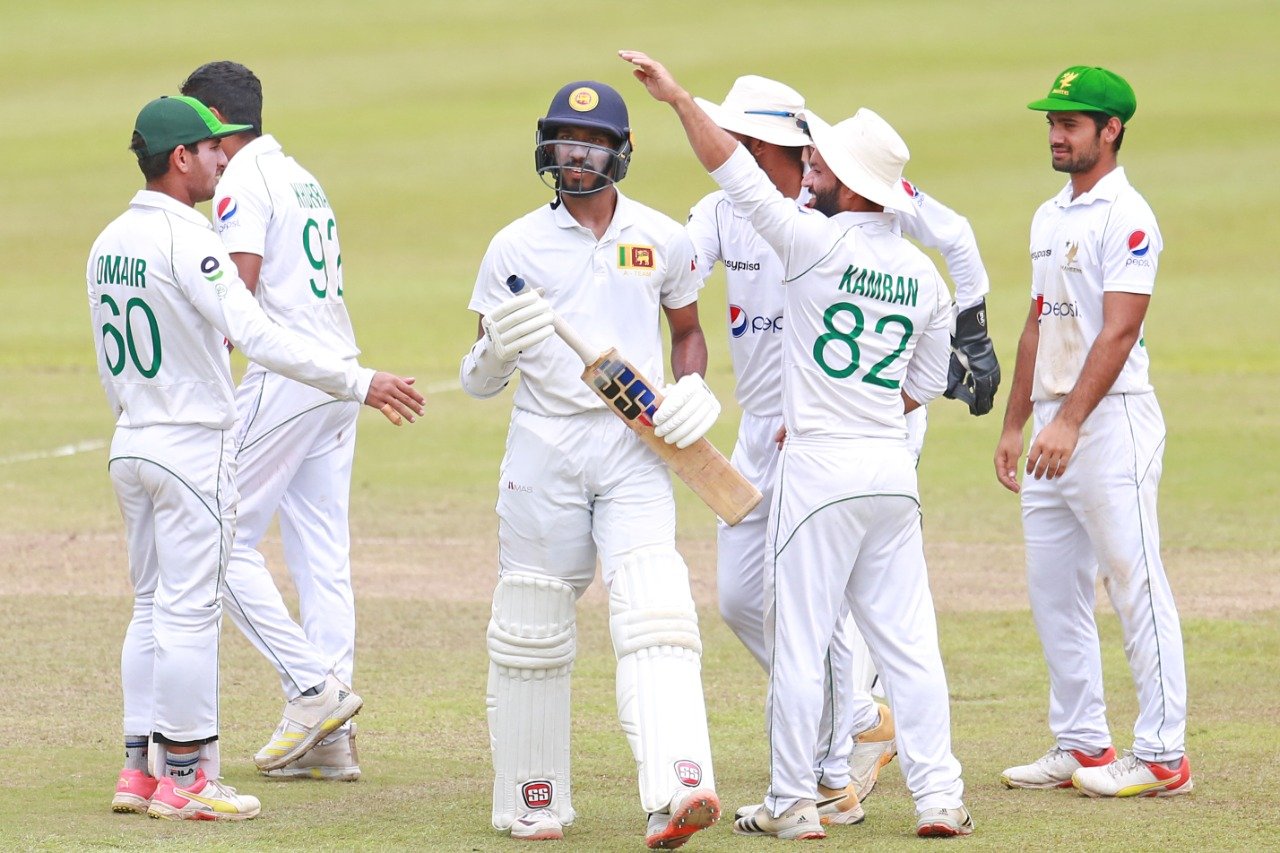 Pakistan Shaheens were denied of a possible victory by a 143-run third wicket partnership and rain as their four-day match against Sri Lanka A ended in a draw at the Pallekele International Cricket Stadium on Sunday.

Captain Sadeera Samarawickrama stroked a gutsy 151 not out and opener Kamil Mishara missed his century by two runs as Sri Lanka A, who resumed this morning at 102 for two and required another 225 runs to avoid an innings defeat, finished 317 for six on a day when just over 58 overs were possible.

Pakistan Shaheens had scored 394 in the first innings and then forced Sri Lanka A to follow on after dismissing the hosts for 67.

Samarawickrama, who started this morning at 19, faced 223 deliveries off which 26 were converted into fours and one for six. Mishara, who began at 53, was unlucky when he became Khurram Shahzad’s second scalp after scoring 98. His 168 balls innings included 15 fours.

While Samarawickrama and Mishara frustrated Pakistan Shaheens on the fourth day, rain and bad light ruined what was shaping into an exciting match.