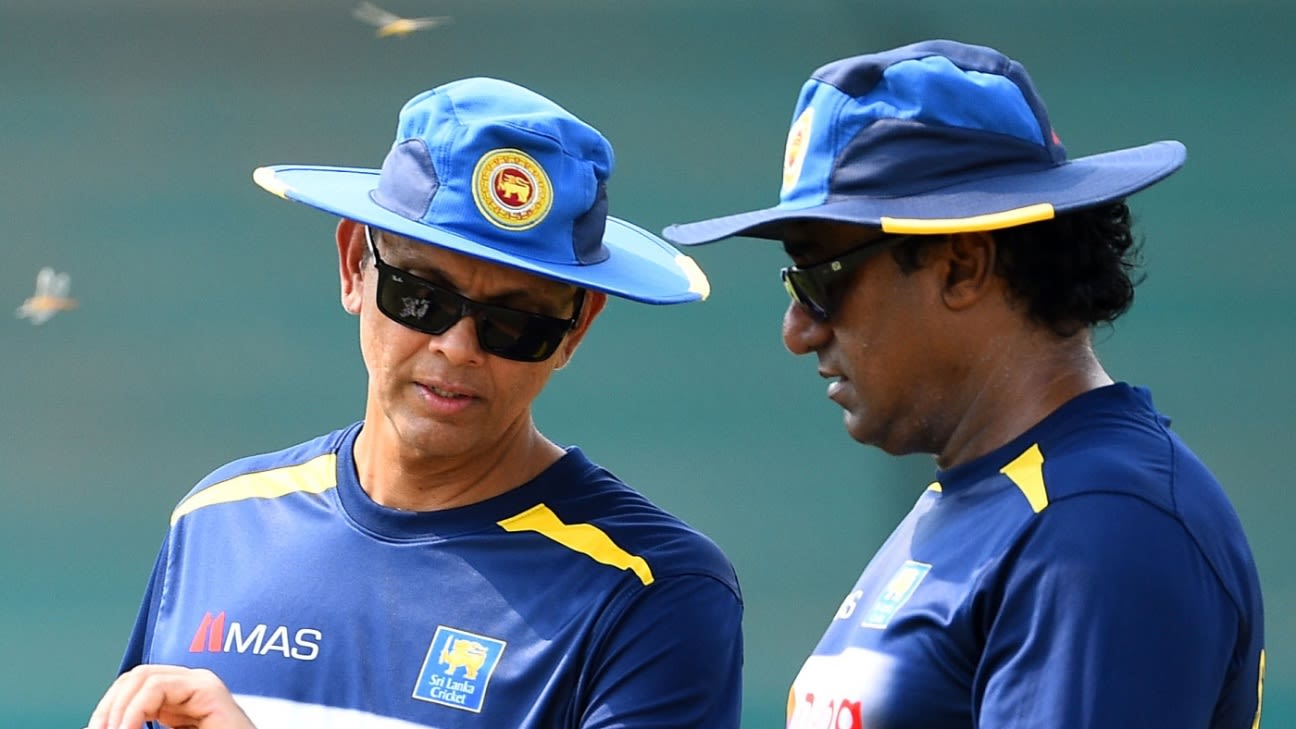 Former fast bowler Rumesh Ratnayake has been appointed the Sri Lanka men’s national side’s interim coach for their three-ODI series against Zimbabwe, later this month. Sri Lanka have been without a head coach since Mickey Arthur’s contract ended on December 4. Ratnayake will be assisted by former first-class batter Ruwin Peiris, who will be with the team as interim batting coach.