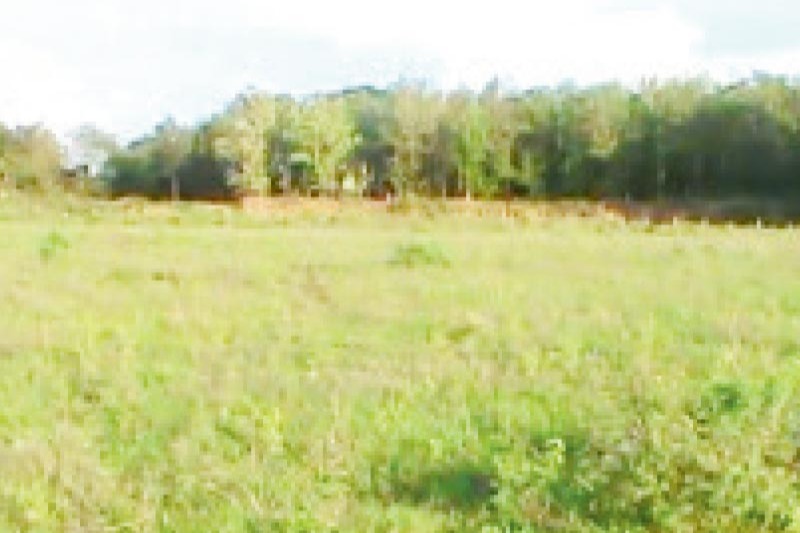 Sri Lanka Cricket (SLC) President Shammi Silva said that the unfinished Polonnaruwa Cricket Stadium had cost them Rs 92 million, though pictures suggest that the ground is not in a fit playing condition.

Silva further said they are scheduled to play a match at the venue on 24 July, though the state of the ground says a different story, which seems to be not in any condition to host even a softball match.

The project was announced in the latter part of 2016 and SLC was granted some 43 acres land in Hingurakgoda, Polonnaruwa for the purpose. The cricket stadium was part of a proposed multi sports complex.

According to a document received by Ceylon Today, SLC had allocated Rs 125 million from their 2017 budget, while also making payments of several lakhs as consultancy fees alone. Earlier, SLC had also made a commitment to build a cricket stadium in Jaffna, and had budgeted funds for the purpose.

While both of these projects are incomplete, SLC looked to build Sri Lanka’s biggest international cricket stadium in Homagama at a cost of nearly 40 million USD, which was suspended after a severe backlash.