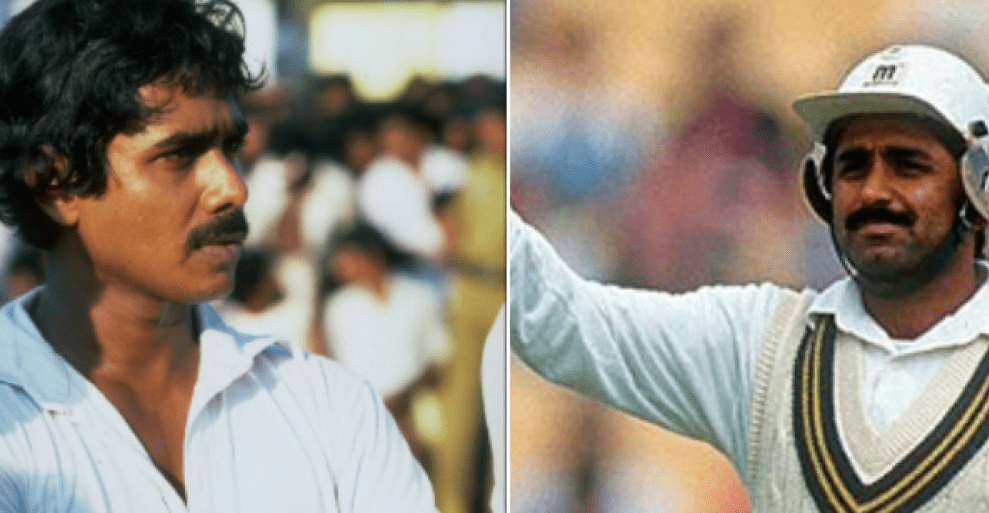 Sri Lanka’s Bandula Warnapura and Javed Miandad of Pakistan have been invited as special guests for the historic Rawalpindi Test, which will be played from December 11-15, the Pakistan Cricket Board (PCB) has announced.

Warnapura and Miandad were captains in the first-ever Test between the two countries at Karachi’s National Stadium in March 1982.

The two former skippers will take part in the captains’ photo-shoot with the series trophy on Tuesday, while special presentations will be made for them during the lunch interval on day-one of the first Test.

“I am most grateful to the two distinguished cricketers for accepting our invitation to attend the historic occasion despite their busy schedules,” the PCB’s Chairman Ehsan Mani said in a statement. “This means a lot to Pakistan and its cricket followers across the globe.

“[December 11] will be a very special day in Pakistan cricket history and it is appropriate that it is celebrated with Bandula Warnapura and Javed Miandad on our side. They are icons of cricket, whose services to the game are unmatched.

The first Test begins on Wednesday at the Rawalpindi Cricket Stadium and the final match takes place on December 19 at the National Stadium in Karachi.