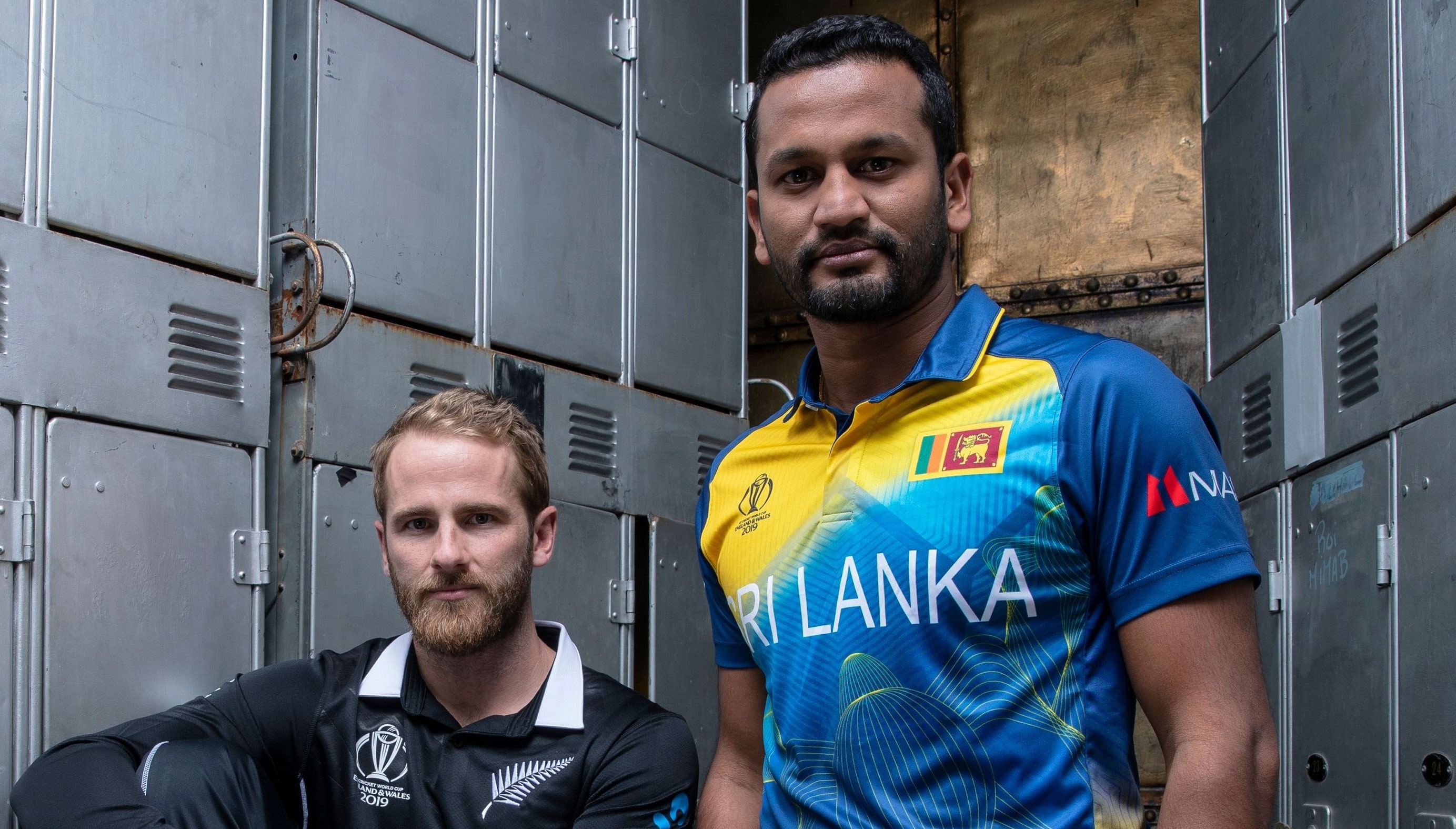 Despite a 3-0 series win over Sri Lanka on home soil earlier in the year, New Zealand captain Kane Williamson has said his side will not underestimate their opponents in their ICC Cricket World Cup 2019 clash in Cardiff on Saturday.

“I don’t know how much the past really counts for as we come into a tournament,” Williamson said. “It is on the day, and we know in this competition that every team can beat any of the other teams.

“We are certainly treating all of our matches like that, and want to bring the focus back onto the cricket we want to play.”

Williamson admitted this new-look Sri Lanka ODI side led by Dimuth Karunaratne had in it players they were not familiar with and referred to Sri Lanka, who have been dismal in the ODI format over the past few years, as a “tough side”.

“We know the Sri Lankan side is a bit different to the one we played at home, but we have no doubt that they are a tough side,” the Black Caps’ skipper said.