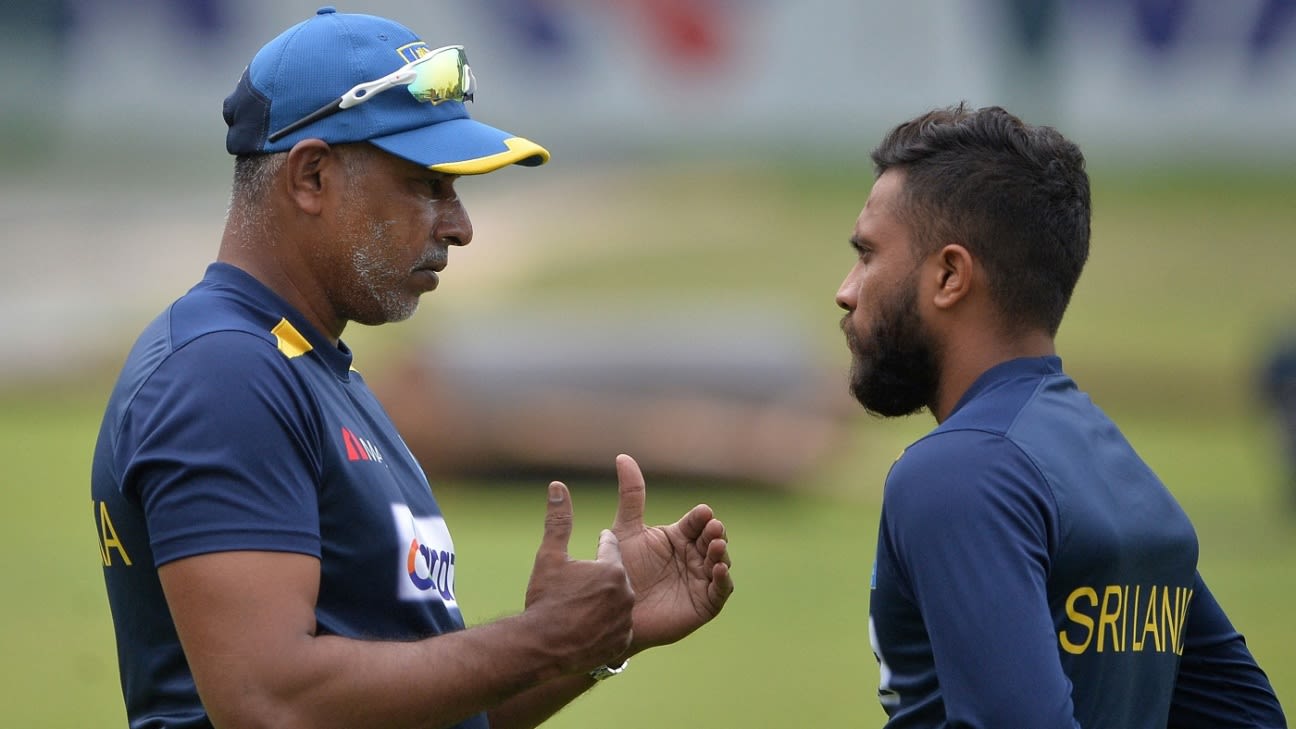 Nawaz had recently been Bangladesh’s Under-19 coach, and had overseen that side’s victory in the 2020 Under-19 World Cup. The term of his appointment is two years.

Also appointed to Sri Lanka’s coaching staff is former seam bowler Chaminda Vaas, who has been bowling coach in several stints over the past 10 years. Piyal Wijetunge, for years the lead spin bowling coach in the country, has also been added to the top team’s staff as well, while Manoj Abeywickrama has been named fielding coach.

These coaches, however, have only been appointed until the end of Sri Lanka’s forthcoming Bangladesh tour, in May…