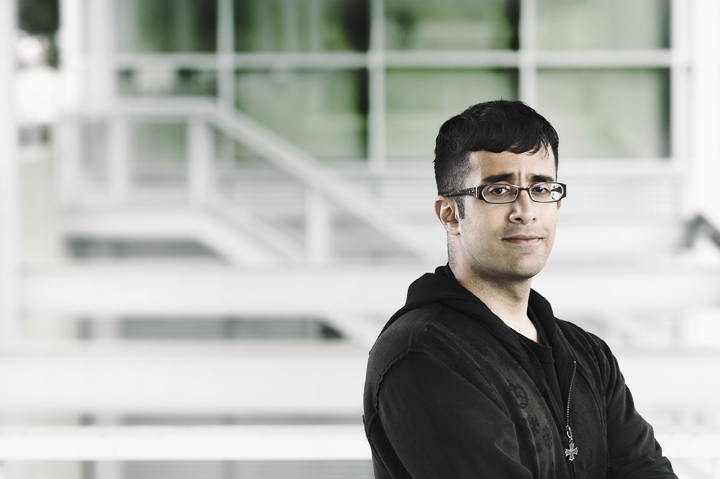 “He brings a wealth of experience and international business acumen with his trailblazing entrepreneurship at VoodooPC and Unikrn,” Anandan Arnold, Chief Strategy Officer of Jaffna Stallions, said. “He will further sharpen our branding and enhance our international presence.”

Sood is the co-founder of Unikrn, the global esports entertainment platform.

“The popularity of cricket is huge, and everyone knows the IPL has a massive global fanbase, so I was super excited to see Sri Lanka launch the Lanka Premier League,” Sood said. “Cricket is far and away the most popular sport in Sri Lanka, so this will be one of the biggest moves in sports in decades.”

“I’m looking forward to becoming a co-owner in the Jaffna Stallions and help establish its place in the world of cricket.”

Prior to starting his latest endeavor, Sood created the first incubation fund for startups at Microsoft, and eventually he consolidated their global startup activities and launched Microsoft Ventures.

A serial entrepreneur, Sood spent 18 years in multiple startups prior to joining Microsoft. He founded luxury and gaming computer manufacturer VoodooPC, which was acquired by Hewlett-Packard (HP).

He went on to serve as the CTO of HP Gaming. Sood is an early shareholder and advisor to Maingear, Razer, ZED, and Vrvana which was recently acquired by Apple.

The inaugural edition of the LPL begins on November 26.