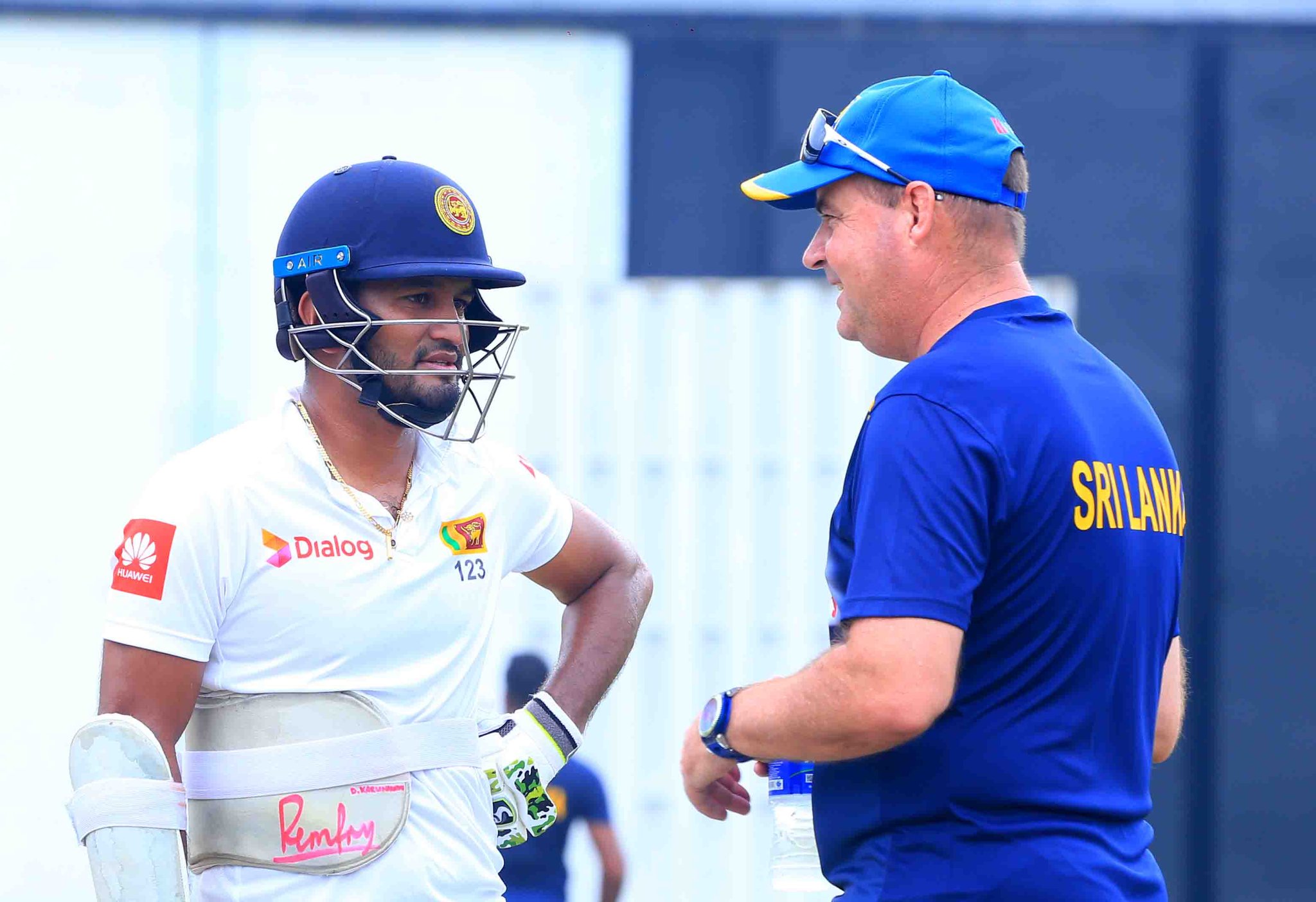 “Rotate bowlers, not batsmen,” Arthur opined after being bemused by the resting of an in-form batsman during an LPL match.

Arthur’s rational thinking could be a blessing for Sri Lanka who have suffered from years of haphazard selections.

The absence of continuity in selections, resulting in the inexplicable axing of key batsmen in an already fragile batting line up, has drawn criticism from a number of Sri Lankan cricket greats, including Kumar Sangakkara.

“It’s been quite chaotic, both in terms of continuity in selection and giving players a very good, consistent run in the team, which is essential for confidence,” Sangakkara said of Sri Lanka’s 2019 World Cup preparations.

“If it’s a constant change and churn, where you’re always looking over your shoulder trying to safeguard your position, rather than trying to execute team strategy, I think that becomes a big problem.”

Arthur was appointed head coach in December 2019 and has still only had a handful of tours to exert his influence on selections, with international cricket coming to a halt due to the COVID-19 pandemic.

Over time, however, Arthur could prevent the unsystematic approach to selections, which has seen the ODI batting order fiddled with after nearly every series in recent years.

One wouldn’t be faulted for thinking Sri Lanka’s selectors were employing a policy of tinkering with the side after every defeat in the hope of stumbling upon a winning combination.

If Arthur is not hindered by Sri Lanka Cricket officials, and has his way with team selections, it is very likely that he will put an end to the illogical process that has contributed significantly to Sri Lanka’s on-field woes, we can only hope.