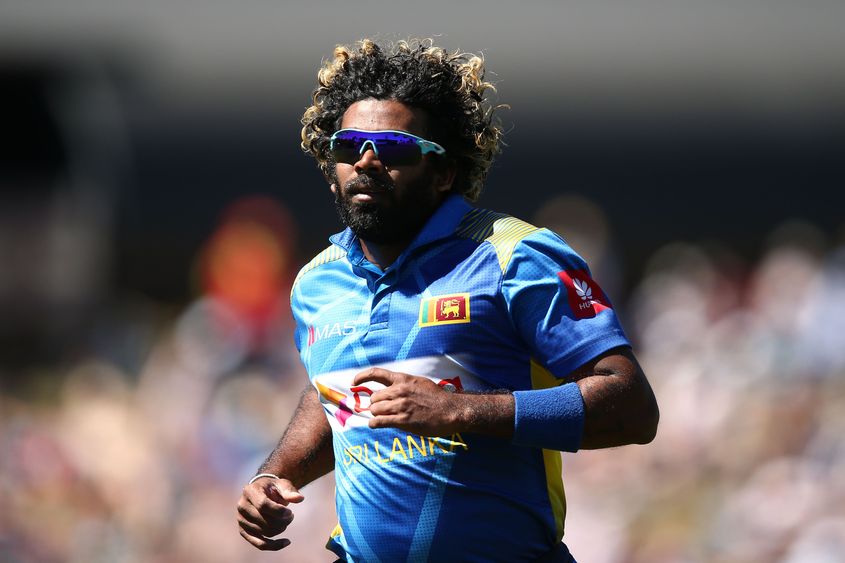 There may be just a few signs of grey in that trademark hair but Lasith Malinga is certainly showing no signs of slowing down.

He’s notched 322 victims in his 218 games and remains one of the most frightening sights for batsmen in world cricket.

He recently claimed 16 wickets for Mumbai in the Indian Premier League, underlining his status as one of the world’s best death bowlers with a final over against the Chennai Super Kings that secured his team a record fourth IPL title.

And England fans won’t forget his 5-44 figures during the ODI series in Dambulla last October.

His longevity and success remains a formula that’s hard to unpick.

Years of study and hours of watching tape and batsmen still struggle to differentiate his action, whether he’s slinging down a scorching yorker or throttling back the speed with a textbook slower delivery.

“It can never harm to get wickets,” he said.

“It was nice to be successful in the IPL again and it makes you confident but the conditions are so different here and so is the format.

“I know I’ve got the skills to take wickets and gives me confidence.

“One of the things I like about playing in England is you have to adapt to every condition. It could be really hot or quite cold and that is a real test of your skill as a bowler.”

Malinga’s place in ICC Men’s Cricket World Cup folklore is already secure – four wickets in four balls against South Africa in 2007 earning him a place of his own on the bowling statistics.

He’s also the only player with two hat-tricks, with another three-ball demolition job against Kenya four years later.

“Why can’t I get another hat-trick, I will be trying and that would be special,” he added.

Sri Lanka’s class of 2019 offers a blend of youth and experience but the build-up to the tournament has not been plain sailing.

And Malinga admits they are a long shot to repeat the success of 1996, when Arjuna Ranatunga inspired Sri Lanka to World Cup glory.

“In previous years perhaps we had bigger names but these guys are very talented and they are looking forward to proving themselves and making people notice them,” he added.

“We have the best 15 players in Sri Lanka right now and we have a mix of more experienced players and some exciting young players, who just can’t wait to get started.”