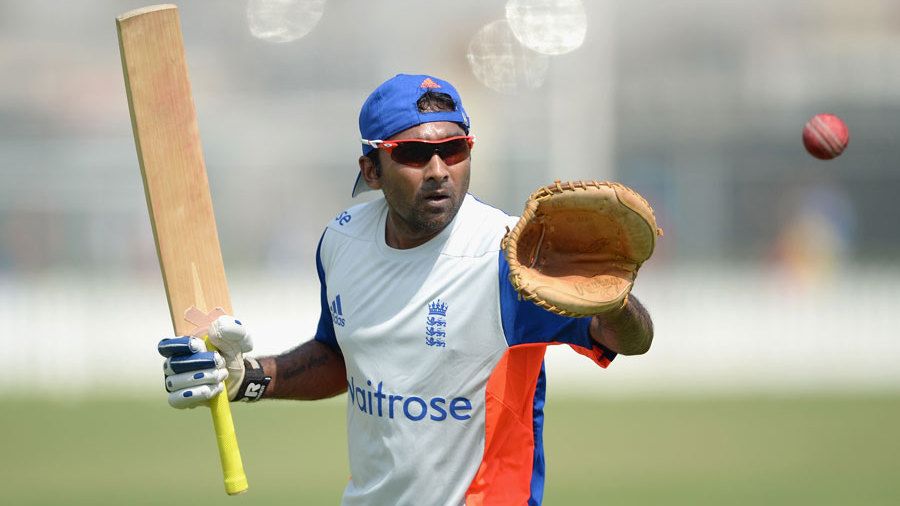 Sri Lanka cricketers will have the expertise of franchise cricket’s most successful coach Mahela Jayawardene during the qualifying round of the 2021 World Cup, as he has agreed to help in setting team strategies with Sri Lanka looking to avoid a qualifying round exit from the tournament.

The Sunday Times exclusively reported that Jayawardene could join the Sri Lanka team dugout during the World Cup if discussions were successful. Sri Lanka will play Namibia, Netherlands and Ireland in Group ‘A’ to earn one of the four remaining slots in the Super 12 stage.He is expected to share his vast experience and provide invaluable strategic support for the players and management during a seven-day period he is with the team.

“As Consultant Coach, he will help the team in setting strategies,” said Aravinda de Silva, the head of Cricket Technical Committee. “Unfortunately we cannot have him for the entirety of the tournament due to other commitments but he will help the team remotely during the second stage. He has been away from home for a while now and also given his commitment to the U-19 side, he wants to be part of while back at home. During his stay with the team, he will be able to understand the strength and weaknesses of the team and help them with strategies during other games where he will be not present”.

Jayawardene, who is currently the head coach of the Mumbai Indians, will join the Sri Lanka team in UAE immediately after the completion of the ongoing Indian Premier League.

Jayawardene is also Chairman of the National Sports Council, the Consultant and Mentor for the Sri Lanka Under-19 as it prepares for next year’s ICC Under-19 World Cup in the West Indies. His five-month role with the U-19 team will be performed in an honorary capacity.

Jayawardene, a master tactician, enjoyed stories career as a player and captain for Sri Lanka, representing his national side in 149 Tests, 448 ODIs and 55 T20Is. He also led Sri Lanka to the 2007 World Cup final and was part of the Sri Lanka team that won the World T20 title in 2014.