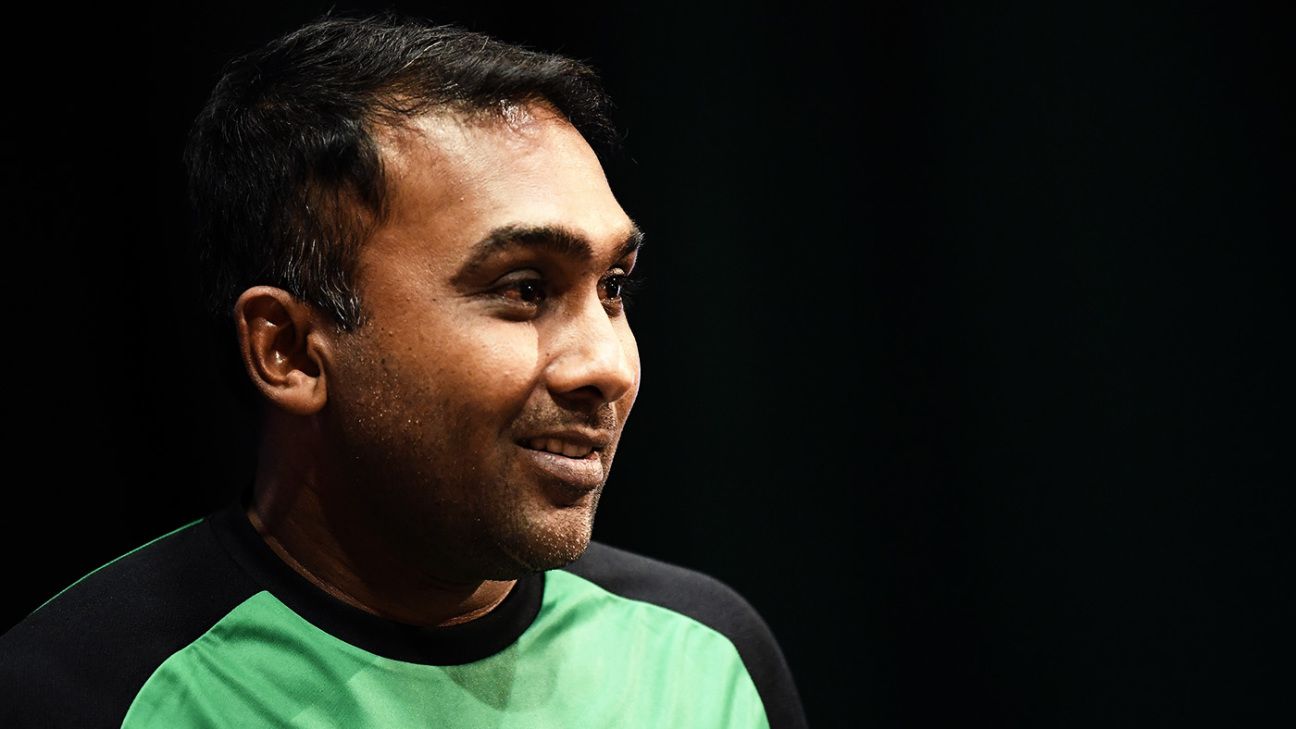 Mahela Jayawardene is set to leave Southern Brave in 2023 after his promotion to an overarching role as global head of performance at Mumbai Indians and their associated franchises.

Reliance, the company which owns Mumbai’s teams, have acquired new franchises in the inaugural seasons of the ILT20 (MI Emirates) and SA20 (MI Cape Town). Jayawardene, who has won three IPL titles with Mumbai since his appointment as coach in 2017, moved roles in September.