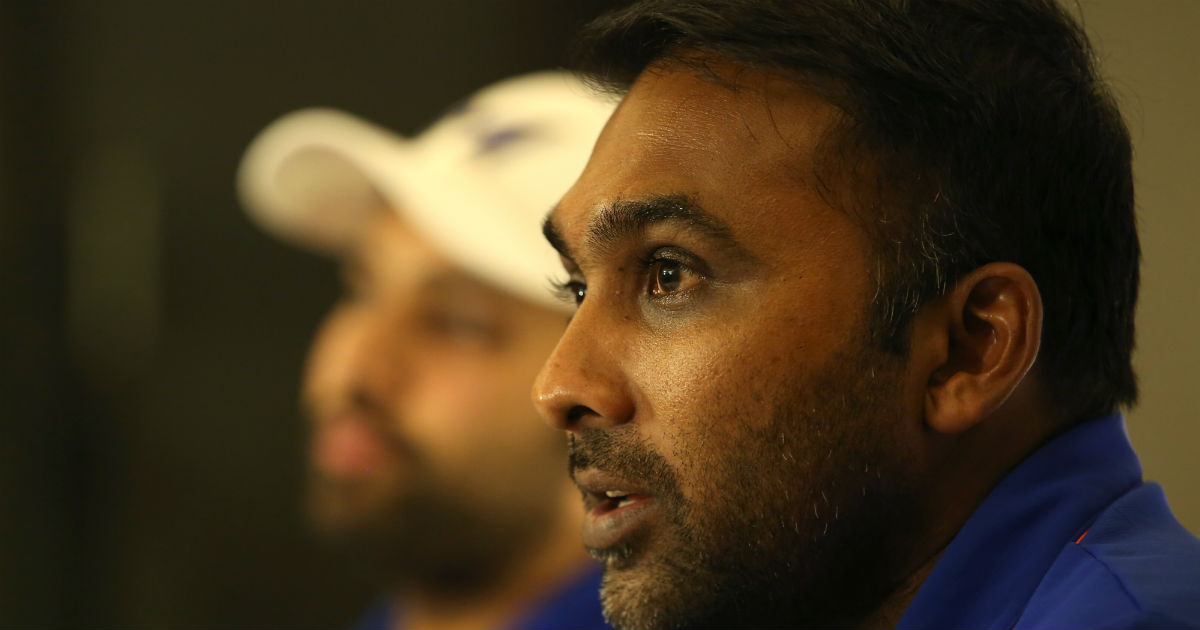 Franchise cricket’s most successful coach Mahela Jayawardene could be back in the Sri Lanka team dugout as a mentor for the World Cup.

Jayawardene, who oversaw Mumbai Indians’ successful rein in IPL–helping them win three titles in four years as its head coach–was also head coach of the inaugural champions Southern Brave of the Hundred.

Appointing a mentor to the national team was under discussion for a while and the Cricket Committee headed by Aravinda de Silva believes Jayawardene is the right pick.

“If we are sending anyone, we will only go with Mahela if he is willing. He has proven himself to be a great coach and mentor and we would like him to share the dressing room with the players during the World Cup,” said Aravinda de Silva, Head of Cricket Technical Committee.