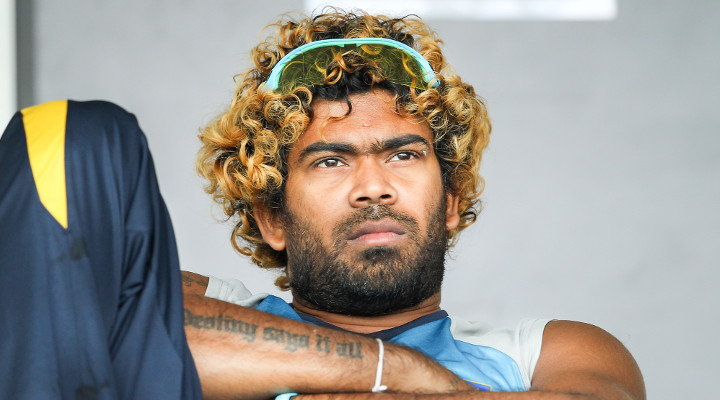 Lasith Malinga has confirmed he will be retiring from ODI cricket during the series against Bangladesh, which begins in Sri Lanka this week.

Malinga, who retired from Test cricket in 2011, will play his final ODI on July 26 at the R. Premadasa Stadium in Colombo, which will be the first match of the three-match series against the visiting Bangladesh team.

In a video posted to his wife’s Facebook account, Malinga invited fans to turn up at the stadium for his farewell ODI match.

The 35-year-old made his ODI debut in 2004 and currently has 335 ODI scalps in 225 matches at an average of 29.02, with eight five-wicket hauls and an astonishing three hat-tricks under his belt.

Malinga is the only bowler to have claimed four wickets in four balls, and he sits 10th on the list of all-time ODI wicket-takers. He has the possibility of surpassing Anil Kumble (337 wickets) to move into ninth place in the list in his final one-dayer.

The iconic fast bowler will continue to play T20Is for Sri Lanka, who are expected to rely on him to help them qualify for the 2020 T20 World Cup.