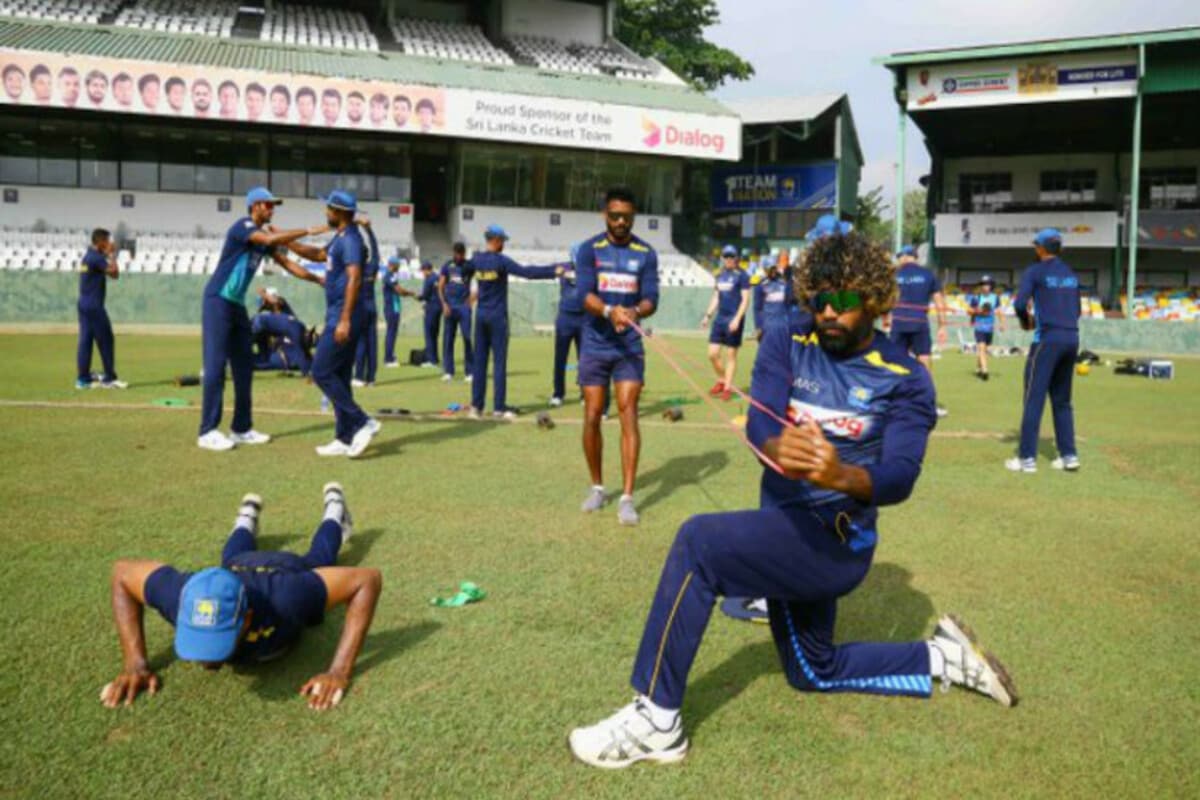 The Lanka Premier League, which was supposed to begin on August 28, has been postponed as it will be difficult to bring in foreign players due to quarantine norms in Sri Lanka.

The tournament is now likely to be played mid-November after the Indian Premier League.

“We had a discussion with the health authorities and the 14 day quarantine period for anyone entering the country is compulsory. So it’s difficult to play the tournament at the end of August”, Sri Lanka Cricket (SLC) President Shammi Silva told NewsWire.