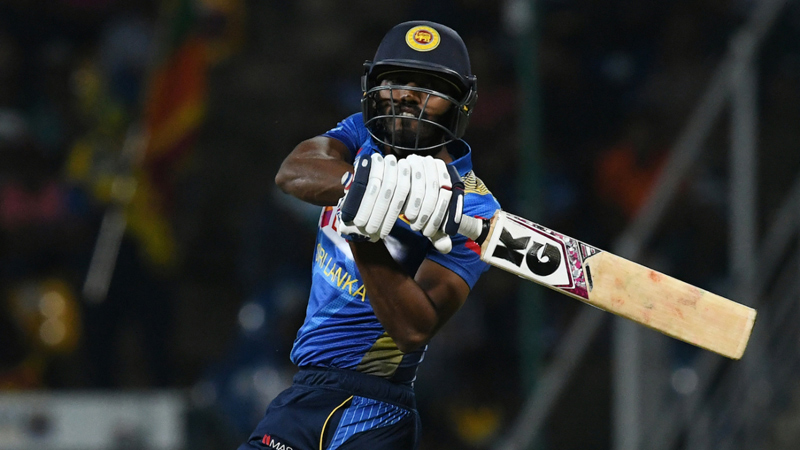 All-rounder Lahiru Madushanka was yesterday ruled out of the ICC T20 World Cup after fracturing his collarbone while fielding in the third T20 International against South Africa at the R. Premadasa Stadium in Colombo on Tuesday.

Chairman, Cricket Selection Committee Promodya Wickramasinghe said his replacement will be finalised on Monday after a discussion with the Cricket Management. Meanwhile, wicket-Keeper batsman Kusal Janith Perera who suffered a hamstring injury while batting in the third T20 against South Africa is under medical observation.