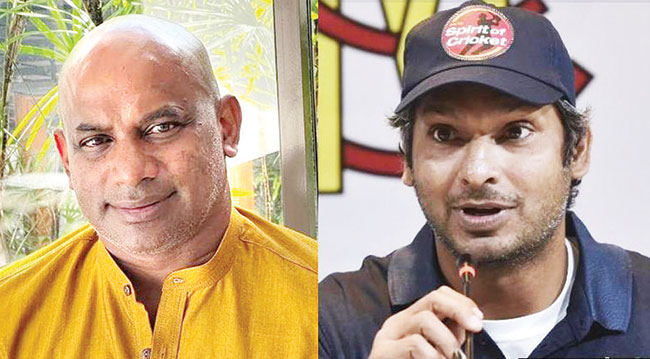 Former Sri Lankan cricketers Kumar Sangakkara and Sanath Jayasuriya have spoken out against the recent violence in the country’s southwestern town of Rambukkana.

Several people were injured and at least one civilian was killed during Tuesday’s violence in the region. As per reports, the violence occurred after the Sri Lankan police opened fire on unarmed […]