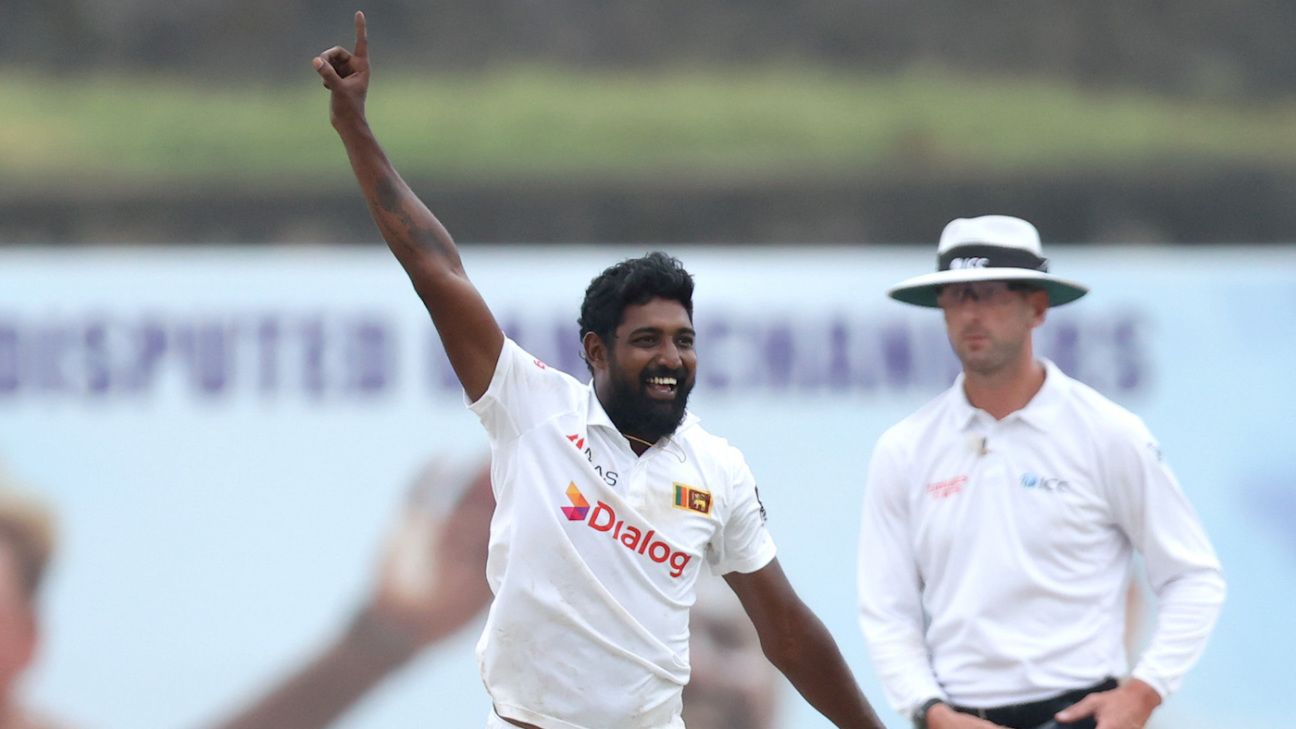 Two Sri Lankan stars who dominated Australia in the recent Test in Galle have nominated to play in the BBL this upcoming season with Prabath Jayasuriya and Dinesh Chandimal among the latest names to headline a host of new nominations for the upcoming overseas draft.

Jayasuriya, Chandimal, Maheesh Theekshana and Bhanuka Rajapaksa have all nominated while England’s Overton brothers, Jamie and Craig, have also put their names forward. None of those players have played in BBL before and Jayasuriya, having taken 29 wickets in his first three Tests, has never even played a T20I for Sri Lanka.