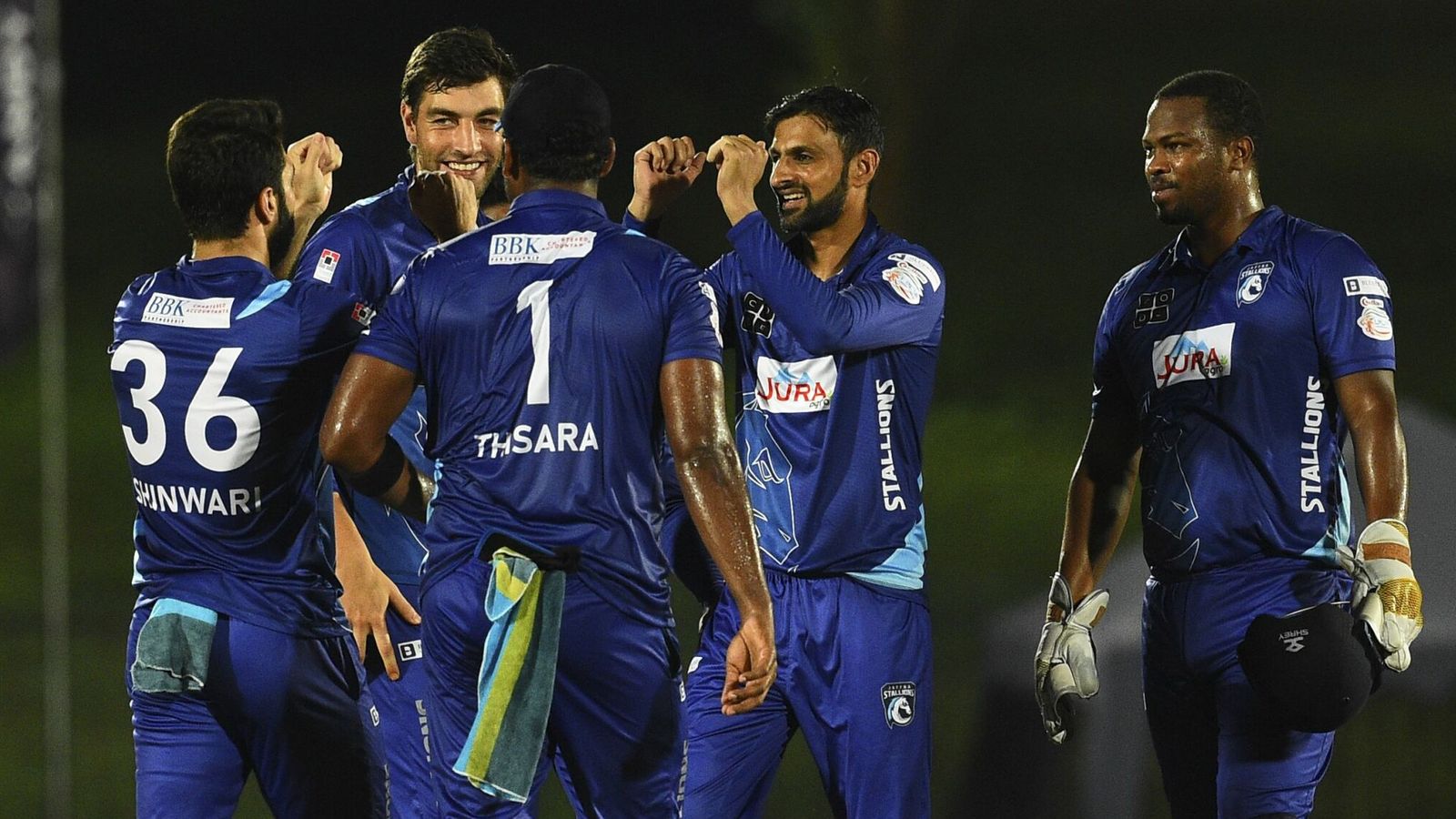 The ownership group of the Jaffna Stallions franchise that won last year’s Lanka Premier League claim they were verbally offered the rights to another team despite being deemed ineligible to retain ownership of the Jaffna franchise.

While not naming the team that they claim was offered to them, which the Daily Mirror understands was the Colombo Kings franchise, the Jaffna Stallions ownership group further stated that it had signed a term sheet offered to them last month to continue ownership of the Jaffna team.

While IPG, who are the rights holders for the LPL have not officially indicated a reason for why the group could no longer continue as owners of the Jaffna franchise, the Jaffna Stallions spokesperson indicated that it was an issue with the Know Your Client (KYC) details provided.

“A reason given was citing KYC details. We verified with the ICC (International Cricket Council), which confirmed KYC was fine,” the spokesperson said.

“ICC officials also described us as a ‘model franchise’ in terms of transparency and integrity.”

In a statement released on Facebook, the Jaffna Stallions ownership group claimed there was a lack of transparency and trust.