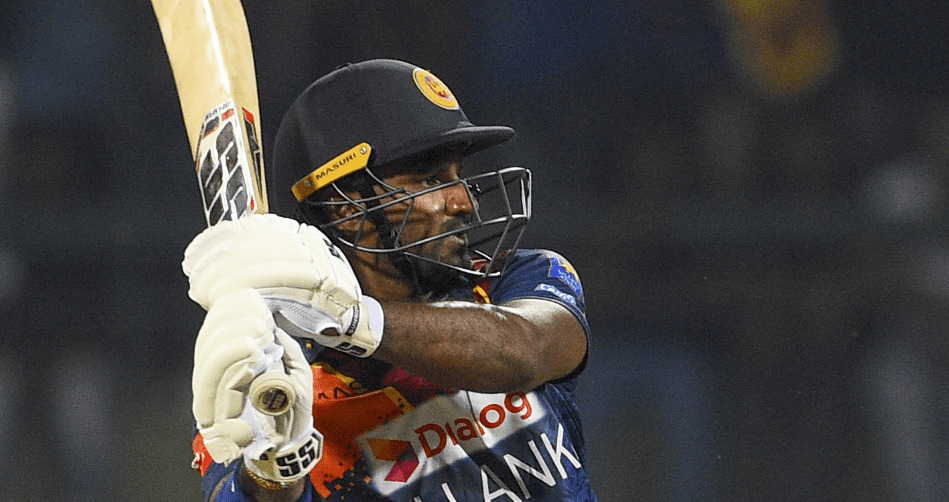 Sri Lanka Cricket is pinning their hopes on explosive opening batsman and wicket-keeper Kusal Perera would recover in time from a hamstring injury and be available for selection for the T20 World Cup Qualifiers starting on 17 October.

Sri Lanka’s first game is on 18 October against Namibia at Abu Dhabi.

Perera suffered a hamstring injury while batting in the third and final T20I against South Africa at the R. Premadasa Stadium last Tuesday and although he top scored for his team with an aggressive knock of 39 off 33 balls he did not take the field during South Africa’s run chase.