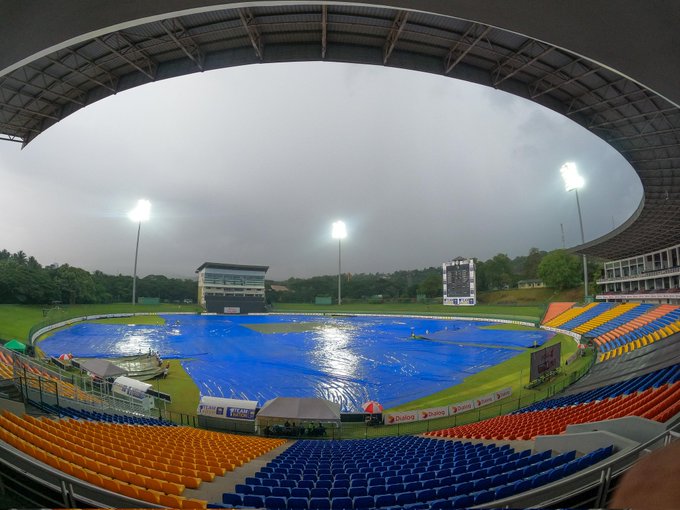 Sri Lanka Cricket (SLC) said that it had budgeted Rs. 60 million to conduct the Dialog SLC Invitational T20 League currently taking place at the Pallekele International Cricket Stadium, but the figure could go up to about Rs. 90 million due to the change of dates and hotels and additional expenses for PCR tests.