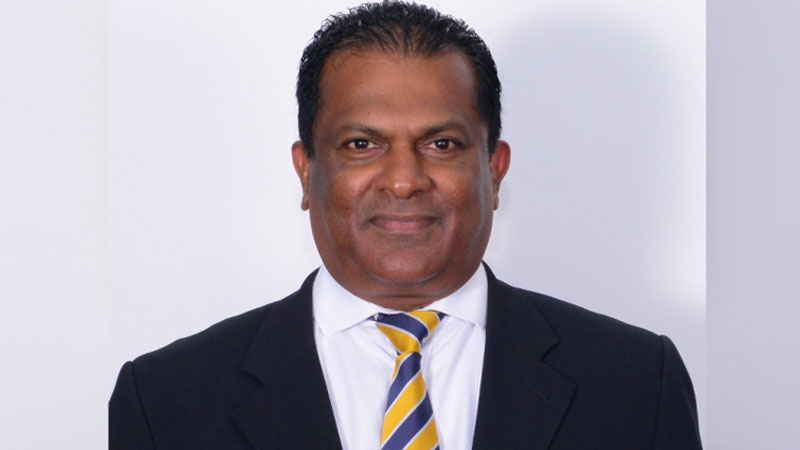 Sri Lanka Cricket President Shammi Silva said that building a new cricket stadium in Homagama would help the country to gain rights to host the ICC 50-over World Cup in 2027 and the ICC World T20 in 2030 for which they have already made a bid for.

“When countries bid to host international events the ICC looks for bigger grounds. We have already bid for the 2027 and 2030 Fifty Overs World Cup and World T20 tournaments. We have only four grounds and this will be the fifth if we are doing it,” Silva told the Daily News.