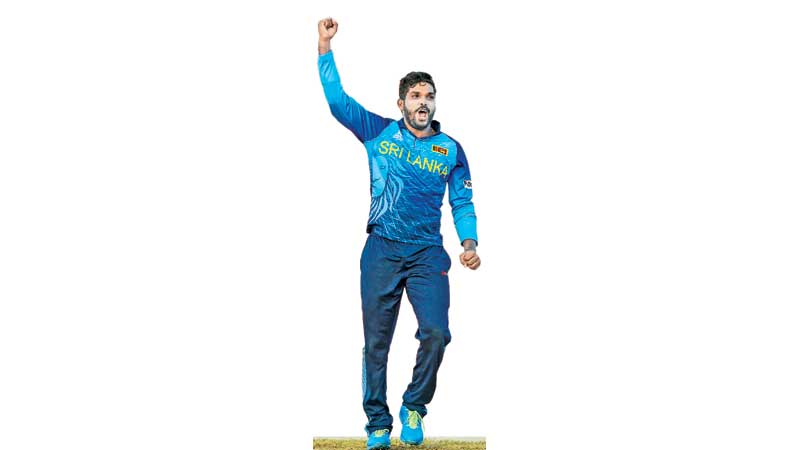 The 24-year-old Hasaranga who is also the number one T20 bowler has been in superb form in the T20 World Cup having 16 wickets including a hat-trick against South Africa.

Plus, he impressed with the bat scoring 119 runs with a half-century (71 against Ireland) in eight matches with an average of 23. 80.