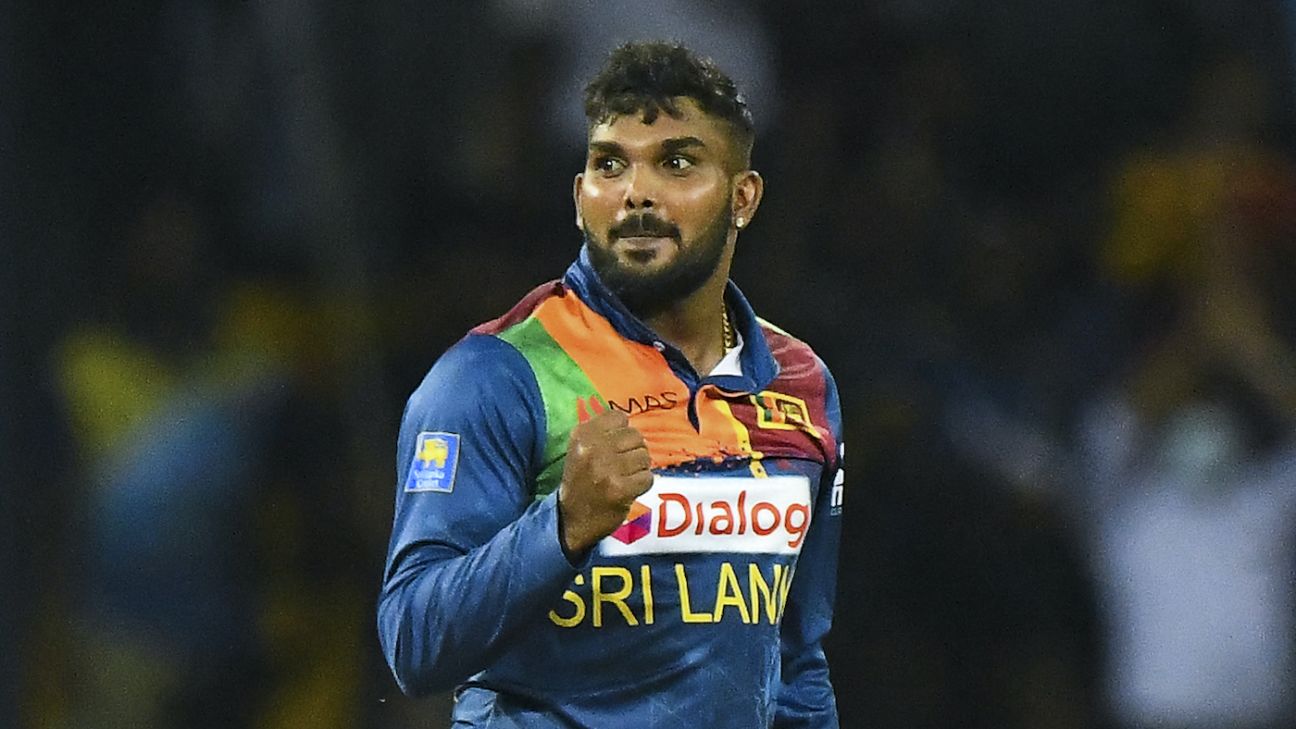 Wanindu Hasaranga has been denied a No-Objection Certificate (NOC) to play in the Hundred by Sri Lanka Cricket (SLC) and has been forced to pull out of his £100,000 contract with Manchester Originals as a result.

Ashley de Silva, SLC’s chief executive, told ESPNcricinfo that the board turned down his request because they want him to be physically and mentally fresh ahead of the Asia Cup, which starts on August 27, and the T20 World Cup in Australia later this year.