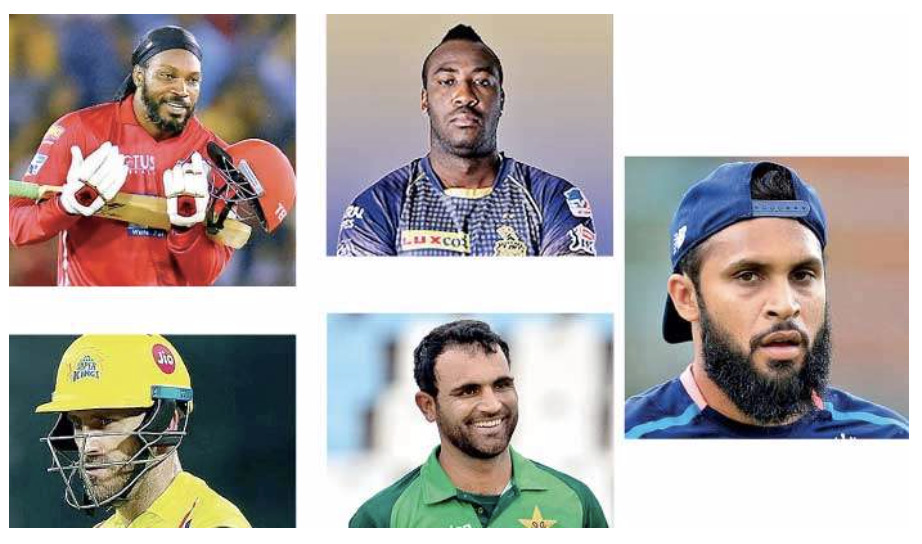 The registration of the international cricketers draft for LPL 2 commenced on 24 September and concluded on 7 October.

A total of 699 international cricketers have registered for the tournament which is scheduled to be held from 5-23 December.

Sri Lanka Cricket has issued a list of 225 players whose applications have been approved for the player draft which is scheduled to be held on 27 October.

An LPL franchise team is permitted to have a maximum of six foreign players in a squad comprising 20 players.