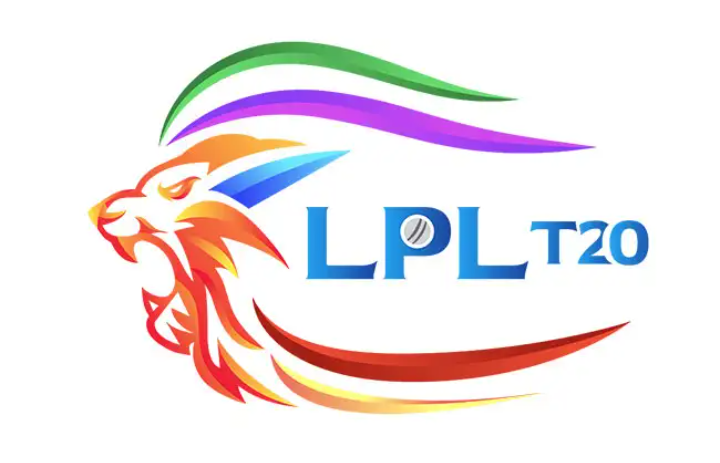 Four individuals have been kicked out of the second edition of the Lanka Premier League after the International Cricket Council informed Sri Lanka Cricket that they are ineligible to take part in the competition having played ‘unsanctioned cricket’.

All four had represented Sri Lanka in the last 15 years at some stage and they had been picked to be involved in the LPL. One of them was to function as a coach while the other three had been picked from the draft to play. However, now they have been thrown out because they had played an unsanctioned tournament in Nairobi, Kenya.