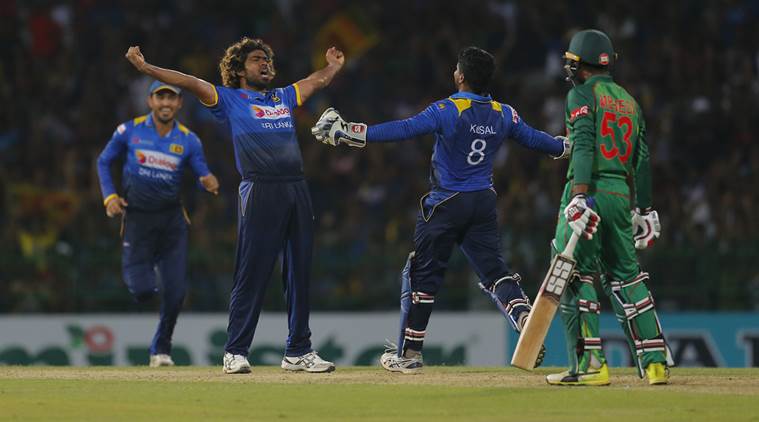 The One-Day International series between Sri Lanka and Bangladesh will get underway on July 26 at the R. Premadasa Stadium in Colombo, where all three matches of the series will take place.

Bangladesh had initially postponed the tour to the island citing security concerns after the Easter terror attacks in April, but confirmed the tour after security assessments earlier this week.

All matches will be day-night affairs, with the second and third ODIs being played on July 28 and 31.