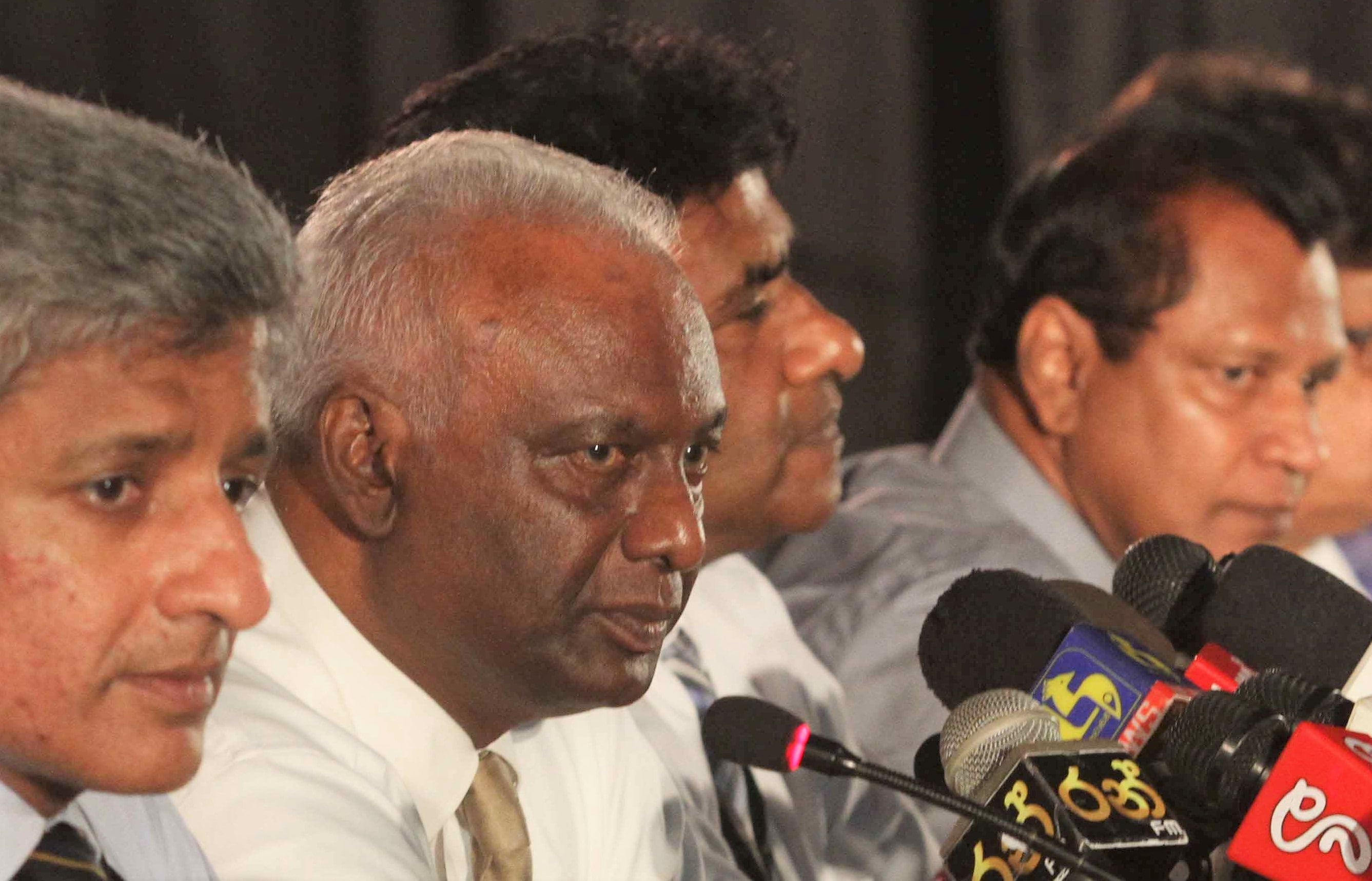 Sri Lanka’s new sports minister Harin Fernando wants to postpone February’s SLC elections, and he must be commended for that.

The current broken system to elect office bearers at the cricket board is engineered to allow for the return of those who previously oversaw SLC straight into the dumps, undermining the team’s on-field performances in the process over the past decade.

Under these circumstances, the good governance and competent management at SLC the public has for years sought is chimera—new legislation is urgently required to prevent former board members from contesting again before any election should take place.

There are still many allegations yet to be probed of cricket board funds being misused by prior SLC administrations governed by individuals who are likely to win, should the election be held as required by the ICC in about a month’s time.

A transparent and independent audit of the board’s books has to be a priority for new sports minister Fernando, after he convinces the ICC to allow the election to be postponed.

The ICC prohibits government interference in its member boards and requires free and fair elections to take place to elect SLC’s executive committee, or risk losing voting rights and even face suspension.

In Sri Lanka, the ICC is however facing a dire situation that could bring the entire sport to disrepute and even force sponsors to disassociate themselves with cricket.

The ICC publicly-acknowledged in October they were investigating “serious allegations” of corruption in cricket in Sri Lanka, and so it would be ill-served for the game’s global governing body to denying the sports minister’s request and allow for the return of former officials who seemingly turned a blind-eye to the very corruption the ICC is now investigating.

Sri Lanka desperately needs the new sports minister and the ICC to prevent SLC from falling back into the hands of the incompetent and unscrupulous.