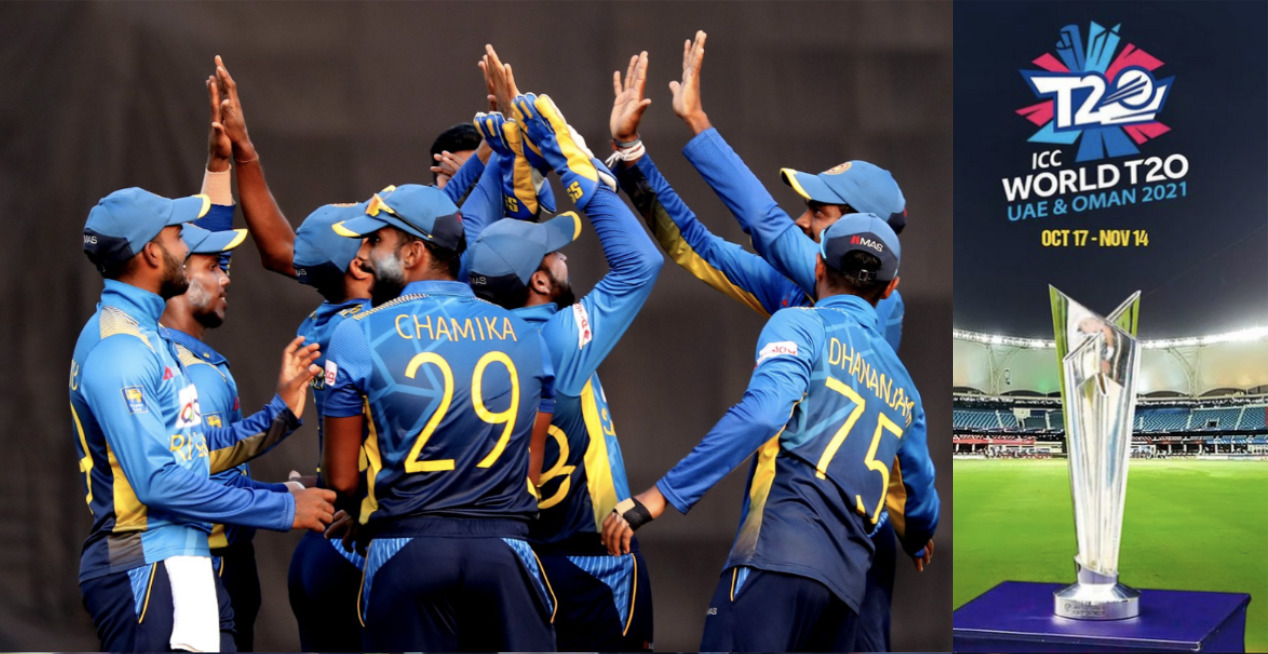 Sri Lankan legend Aravinda de Silva admits there have been “issues with discipline” but the country which won the T20 World Cup seven years ago is on the way back, he says.

Also unable to shrug off corruption scandals, Sri Lanka fell outside the top eight when qualifying was decided for the upcoming World Cup, condemning them to the preliminaries against outsiders such as the Netherlands, Ireland and Namibia.

But as part of an overhaul, de Silva, vice captain of the side that won the 50-over World Cup in 1996, was brought in to head Sri Lanka’s cricket committee.

Another legend, Mahela Jayawardene, a member of the side that triumphed at the T20 World Cup in 2014, has been drafted in to mentor the team competing in the United Arab Emirates and Oman — to give “confidence and support”.

On the field, all-rounder Dasun Shanaka is the latest to take on the captain’s role to bring order…