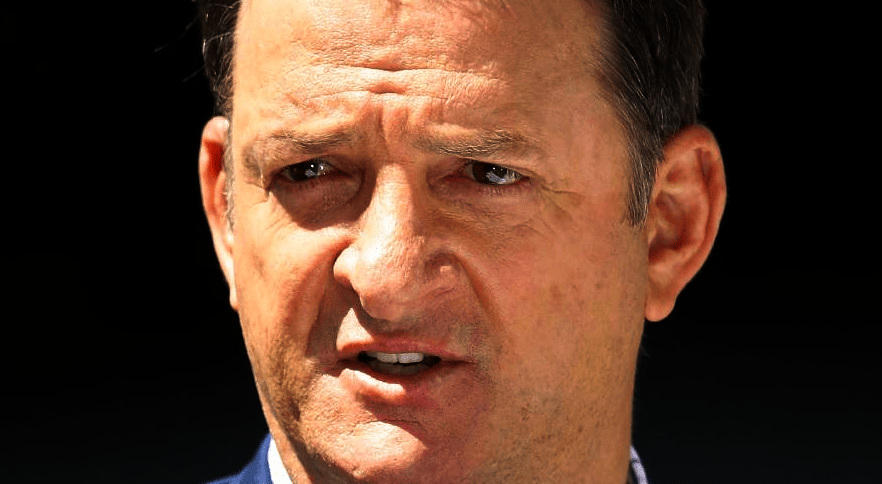 The ease in which Australia knocked over Sri Lanka in the first and second T20Is of the three-match series has left some Australians disappointed with the one-sided and boring series.

Sri Lanka were defeated by 134 runs in Adelaide in the first game and suffered a nine-wicket thrashing in Brisbane, and the lack of fight from the islanders comes as a shock after their successful series in Pakistan, where they whitewashed the number-one ranked T20I side 3-0.

“Listen, Sri Lanka were absolutely dreadful, they wouldn’t have beaten a club side,” former Australian cricketer Mark Waugh, who is currently a TV commentator, said of Sri Lanka’s dismal showing Down Under.

“I’m gutted, really, the boys are gutted — unacceptable,” Ratnayake told reporters. “The way we batted, it looked like we would be all out in the 12th over or so.”

Ratnayake pointed to the brief period between the conclusion of Sri Lanka’s tour to Pakistan and the start of their series in Australia as insufficient time to prepare for Australian conditions, but affirmed he was not “taking anything away from Australia.”

The third and final T20I takes place at the Melbourne Cricket Ground on November 1.