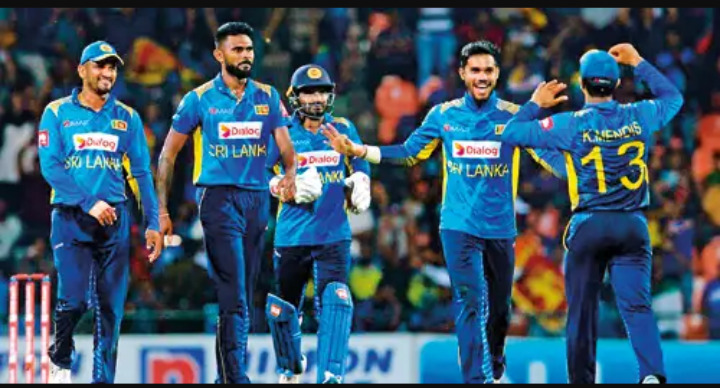 Sri Lanka Cricket (SLC) will go to the market once again to secure a potential team sponsor for the national cricket team after its long standing backer Dialog Axiata ended its partnership prematurely citing financial constraints.
Dialog Axiata, one of the leading mobile communication providers in the country, joined hands with SLC in 2013. Since then, it renewed its commitment several times, making a huge contribution to the development of the game.
ShareTweet