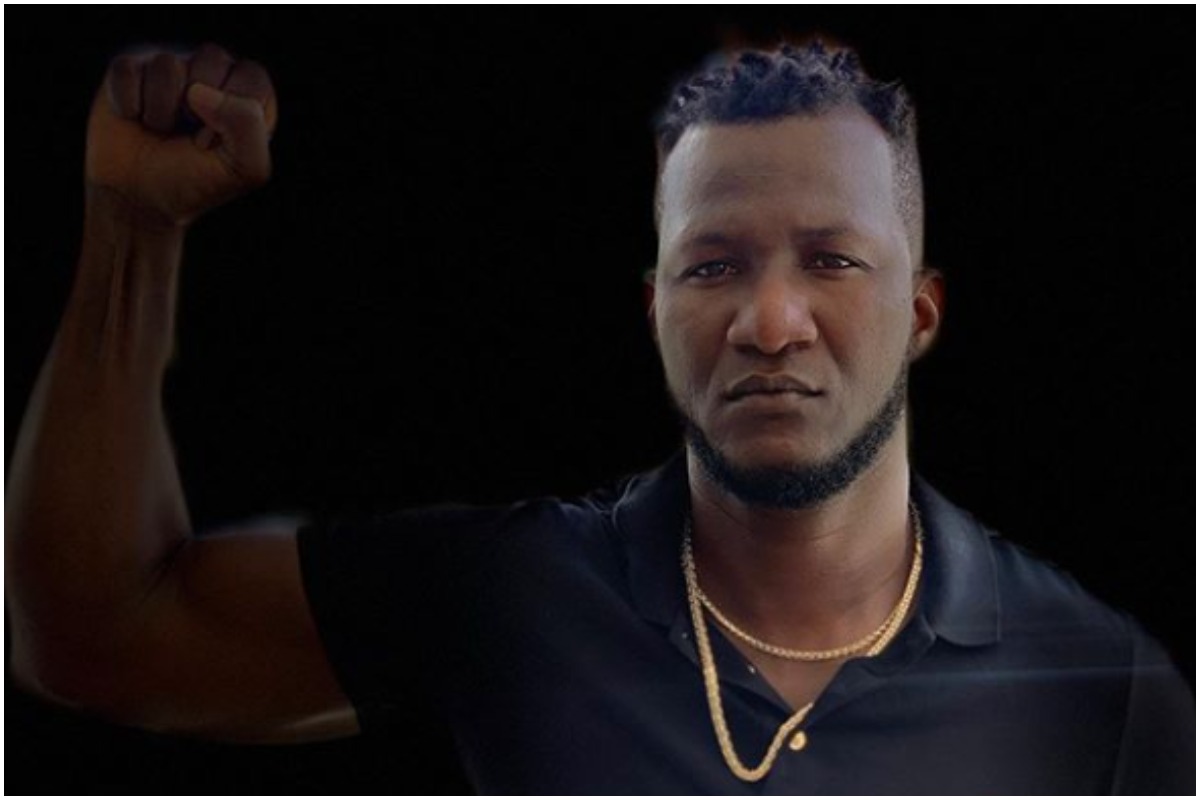 Former West Indies captain Daren Sammy has expressed his anger after realising how he and Sri Lankan cricketer Thisara Perera were subjected to racism while playing for the Sunrisers Hyderabad in the Indian Premier League (IPL).

“Oh so that’s what that meant when they called me and Thisara Perera Kalu in India when we played for Sunrisers. I just thought they were calling me strong black man… I’m more piss now (sic.),” Sammy wrote in an Instagram story.

He wrote in the next story: “I just learnt what that kalu meant when I played for Sunrisers in the IPL. They called me and Perera by that name. I thought it meant strong Stallion. My previous post tells me something different and I am angry.”