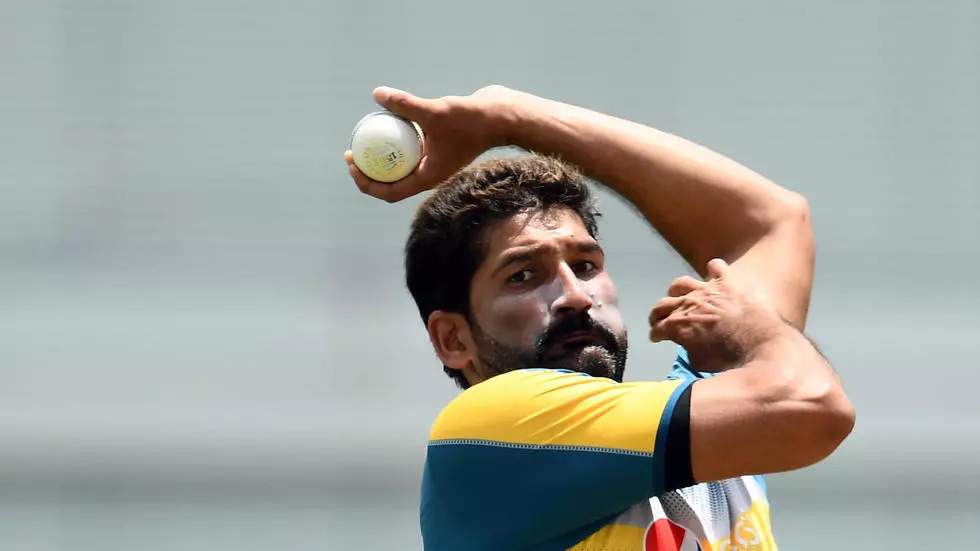 Two foreign players tested positive for coronavirus as they arrived in Sri Lanka for a thrice-delayed Twenty20 cricket tournament, officials said Friday as several other top stars dropped out.

Pakistan’s Sohail Tanvir and Canada’s Ravinderpal Singh were isolated and placed under medical care Friday as their on-arrival Covid-19 tests showed they were infected, officials said.

The setback for the Lanka Premier League (LPL) came as big-hitting West Indian star Chris Gayle told his Kandy Tuskers team he would not be able to attend because of a hamstring injury, a spokesman for the Tuskers told AFP.

South African batsman Faf du Plessis also opted out as he had to be with his national team for its tour of England coinciding with the LPL, match organisers said.

Lasith Malinga, Sri Lanka’s Twenty20 skipper, backed out saying he had not had enough practice to take part in the 23-match tournament starting on November 26 and ending on December 17.

Strict quarantine restrictions meant all players for the five teams had to join a “bio-secure bubble” at a hotel in the island’s south by Thursday.

Health authorities have insisted on a one-week quarantine at the hotel. Matches are to be played at Hambantota stadium with no spectators.

Other players who have withdrawn include England all-rounder Ravi Bopara and Kabir Ali, a former English cricketer who was due to coach one of the teams.

Ali tested positive for the coronavirus just before he was due to arrive in Sri Lanka and was replaced by former South African star Herschelle Gibbs, who had travelled to the island as a commentator for the competition.

The league was postponed three times because of the pandemic, but the Sri Lanka cricket board insisted Friday that it would go ahead as currently planned.