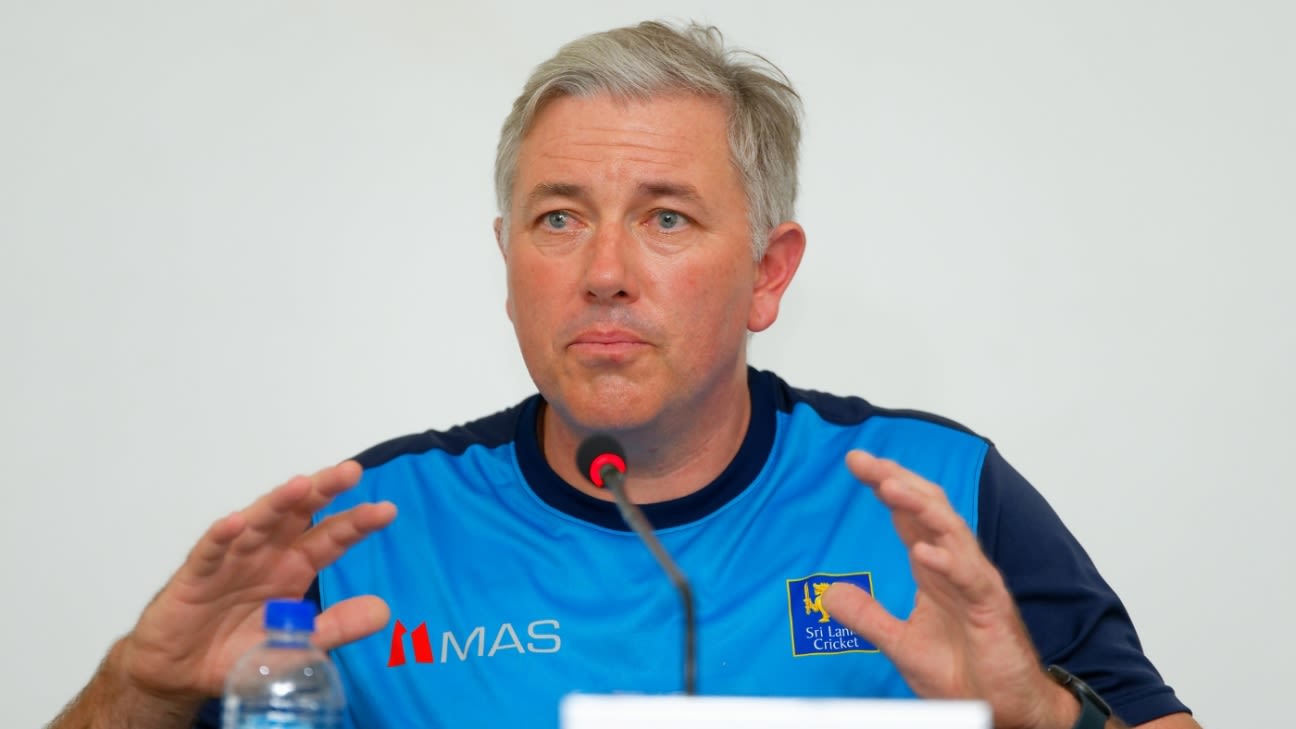 Chris Silverwood is no stranger to Sri Lanka’s foibles. After all, it was only a little over a year ago that he brought his England side to Lankan shores and swept the home team 2-0 in a Test series. But now, some 15 months later, he’s at the other end, charged with patching up the same weaknesses he had so brutally exploited.

Silverwood’s first challenge will be Sri Lanka’s tour of Bangladesh later this month, with the team due to fly out on May 8. The touring party, however, will not have the luxury of calling on Chameera, Lahiru Kumara or the recently retired Suranga Lakmal. This means Sri Lanka take with them a fairly inexperienced fast-bowling unit. Silverwood, though, sees the bright side.

“From my point of the view, the fact that they’re young means that they will take on information more quickly, and maybe try new things as well. The response has been excellent so far.”