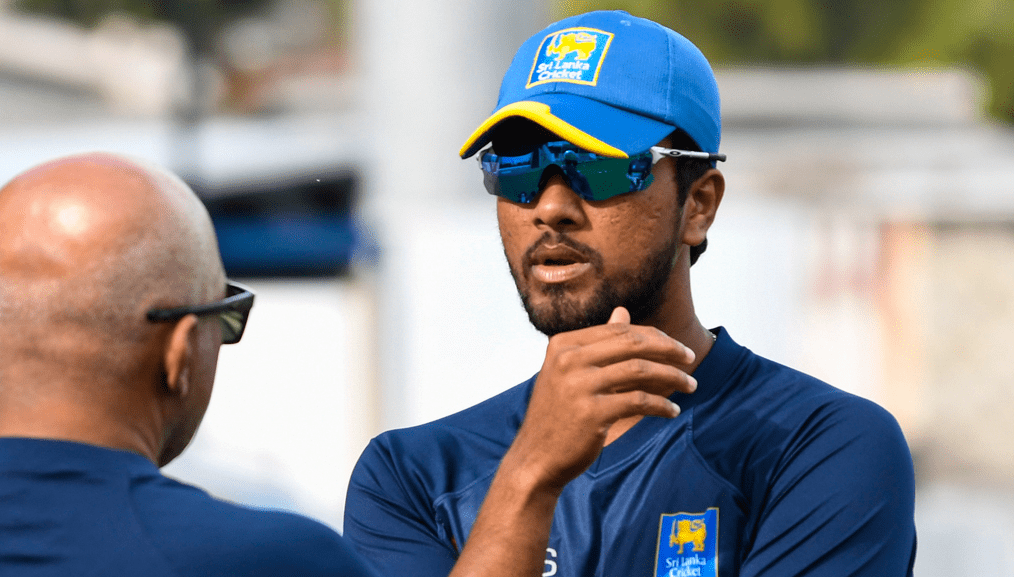 Sri Lanka’s Test captain Dinesh Chandimal has said he was unaware of comments critical of his captaincy made by chief selector Ashantha de Mel to the press.

In an interview with the Sri Lankan newspaper Sunday Observer earlier this month, de Mel said Chandimal was constantly “guided by the coach” and implied he lacked the ability to lead.

The chairman of selectors revealed he had appointed Dimuth Karunaratne as vice-captain of the Test side with the aim of perhaps making him captain.

“We feel that Dimuth has some potential so we give the guy a chance to come good,” de Mel said. “He is already captaining SSC in the Premier League. He is a thinking cricketer, he is someone who is thinking and who can make decisions.

“Going forward we need somebody like that. The coach should be only a guide for the captain not dictating to the captain making him a robot on the field.”

Chandimal, who is in New Zealand with the Sri Lankan side currently, was unaware of de Mel’s criticism until it was pointed out to him in an interview with ESPNCricinfo.

“The chairman of selectors hasn’t said anything to me.”

Having previously served in the same position, de Mel replaced Graeme Labrooy as head of the selection panel in a recent overhaul.