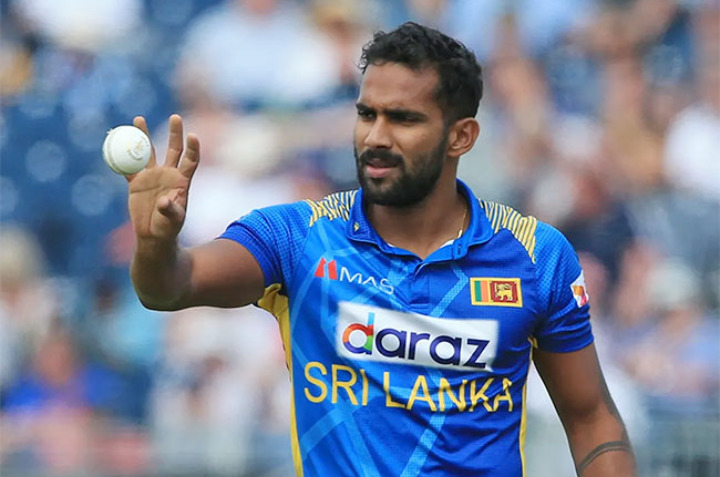 Promising all-rounder Chamika Karunaratne will not be considered for selection for a considerable period of time after Chairman of Selectors Pramodaya Wickremesinghe in an e-mail to SLC Secretary Mohan de Silva made a scathing attack on the player.

The mail is circulating in social media and was confirmed yesterday to be authentic and raises serious questions about the national cricket team’s conduct in Australia during the ICC Men’s T-20 World Cup where the former champions’ off the field activities received more attention than their on-field performances.