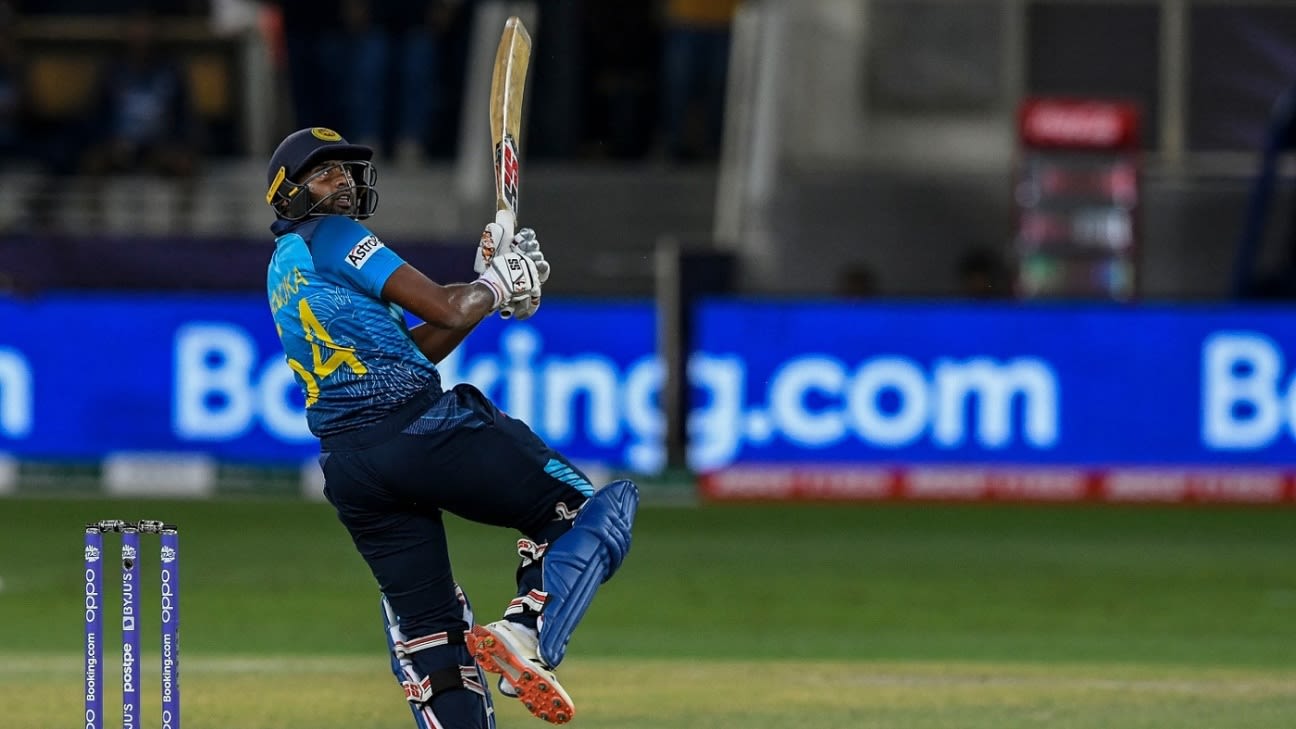 At the IPL this year, Rajapaksa showed his power-hitting skills for Punjab Kings, even if he couldn’t sustain his aggressive tempo over long periods. His abilities have now earned him a deal in the UAE’s International League T20 with Dubai Capitals, who also run Delhi Capitals in the IPL.

As Rajapaksa returns to a familiar venue, one where he began last year’s T20 World Cup with a match-winning half-century against Bangladesh, he is looking forward to carrying the confidence from the IPL and his recent T20 success into the Asia Cup.

“For me, the experience I bring after playing in the IPL will create good energy for the side,” Rajapaksa said. “One of the best chats I had with Liam [Livingstone] was when he said, ‘If it’s in the V, make sure the ball is in the trees’. He’d just be that aggressive. Proper slam-bang player.

“Coming back to the Sri Lankan side, I have brought in a lot of positivity after speaking to a lot of the IPL players, like Shikhar Dhawan, Mayank Agarwal and KG [Kagiso Rabada]. I don’t think I have the time to explain in detail the talks we had, but there were a lot of positive vibes. I’m hoping we can take that same brand of cricket to the world.”