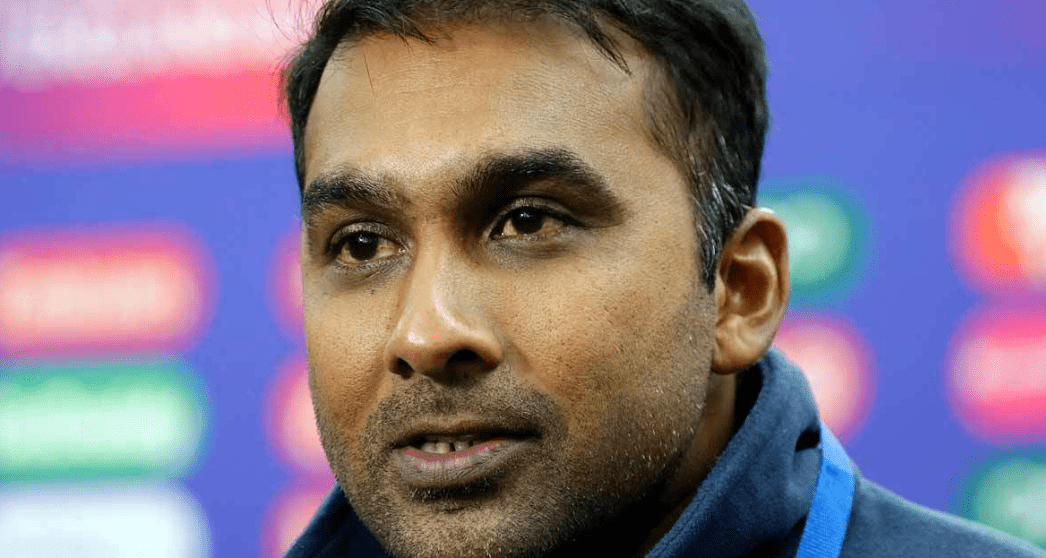 Former Sri Lanka captain Mahela Jayawardene has been so moved by 21-year-old Avishka Fernando‘s dashing century against West Indies at the World Cup that he believes the youngster’s “gutsy” performance will inspire Sri Lanka to build a strong side in time for the 2023 edition of the tournament.

Jayawardene, who is the head coach of 2019 IPL champs Mumbai Indians, said Sri Lanka desperately needed “inspiration” after being knocked out of this World Cup “to build from and take [Sri Lanka] forward into the next four years” which, according to Jayawardene, was precisely what Fernando’s century provided.

“It has been a tough couple of years for Sri Lanka but we have learned our lessons,” Jayawardene wrote in a column for the ICC. “It is important that we plan around a group of players who will be there for the next four years and I think Avishka has shown he has to be a big part of that.

“His knock here won’t come as a surprise to many people in Sri Lanka. It has been obvious from the beginning that he has a lot of talent,” Jayawardene added. “He showed character. He was aggressive and played with intent, refusing to shy away from the West Indies pacey attack. It was gutsy.

“He will take a lot of confidence from this and he has now proven to himself that he can go on and do it on the international stage.”

Fernando became the third-youngest to score a World Cup century when he made 104 off 103 balls, an innings that saw the burly rookie bludgeon two sixes and nine fours at a strike-rate above 100, which Jayawardene said was the “spark” the islanders required to turn things around.

The 1996 champions have had a whirlwind 2019 World Cup that has seen them notch up an unexpected win against tournament favourites England, as well as nail-biting victories against West Indies and Afghanistan, but washouts against Pakistan and Bangladesh, along with losses to New Zealand, South Africa and Australia, have seen Dimuth Karunaratne’s men failing to qualify for the semi-finals.

Sri Lanka has one inconsequential World Cup fixture remaining, which is against India on July 6 in Leeds, before they head home.