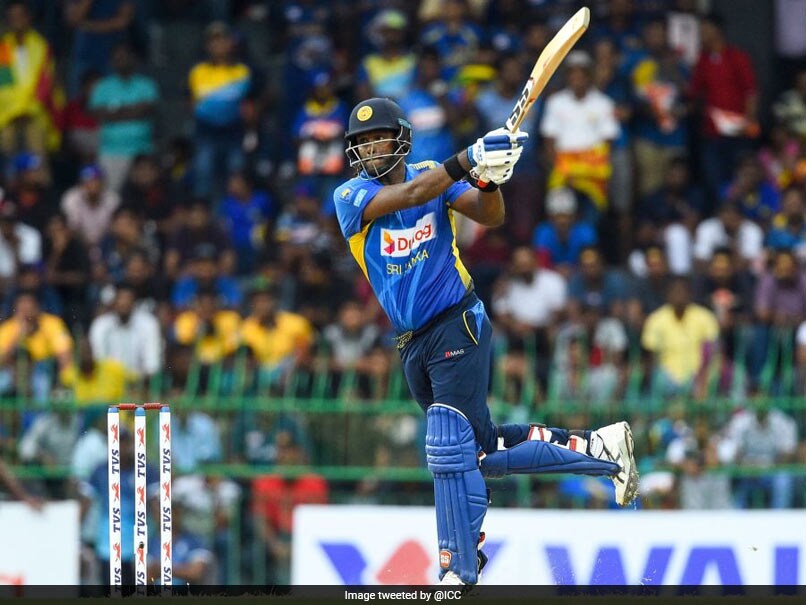 Former Sri Lanka captain Angelo Mathews has informed Sri Lanka Cricket that he is again available for selection for his country.

Sri Lanka Cricket CEO Ashley de Silva confirmed that Mathews has intimated to him through an email about his availability.

“Mathews has sent me a letter saying that he is ready to carry out training and that he would be available for future tours,” said de Silva. “Now that he is available, I am sure he will start playing domestic cricket and he will definitely be part of the LPL as well.”

Mathews made himself unavailable for selection during the height of the player-contract dispute in May, saying that he needed a break from cricket to consider his future as a player, going even to the extent of saying that he may even retire…