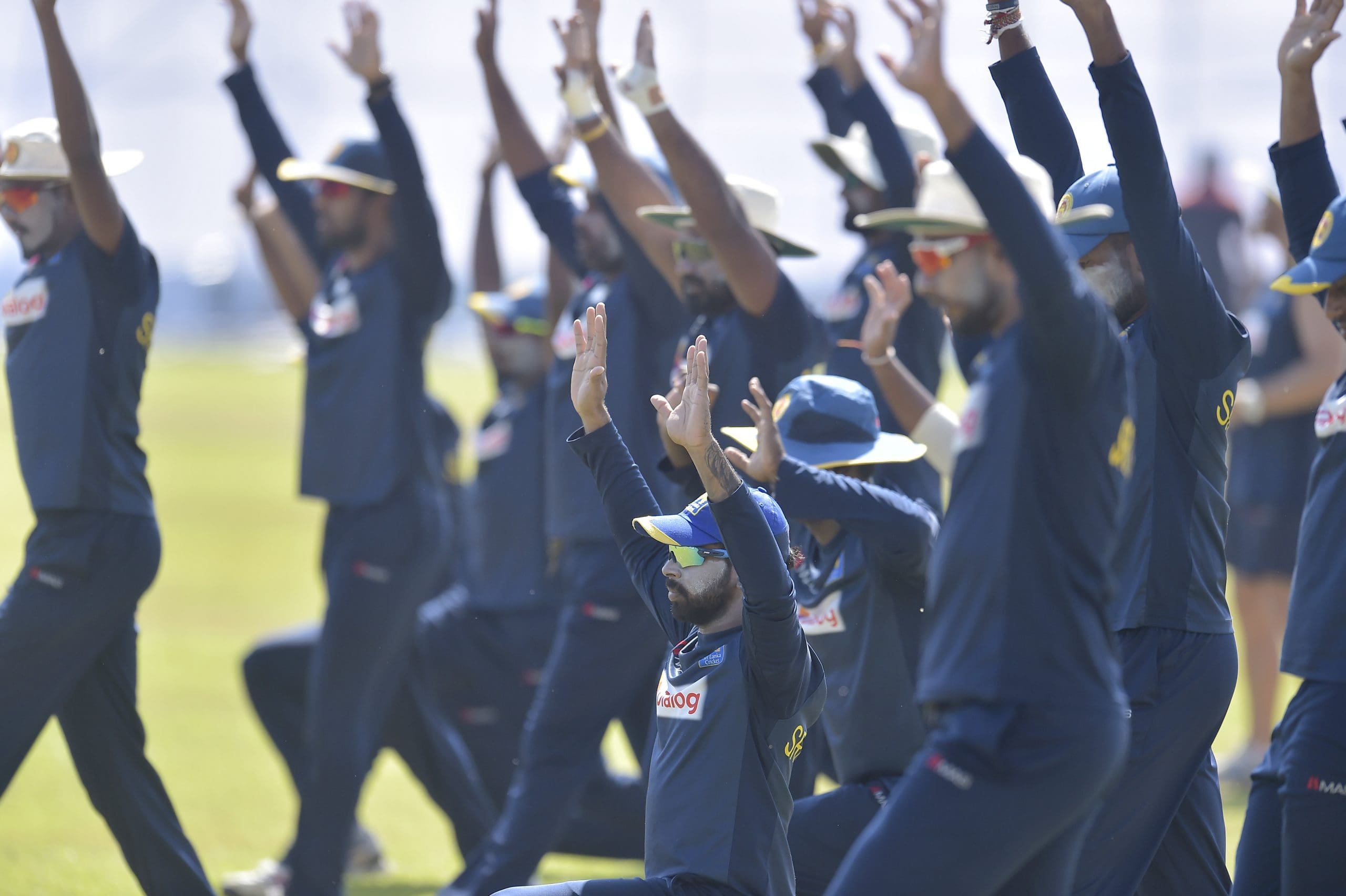 Former Sri Lanka skipper Dinesh Chandimal has earned a recall to the national white-ball side as selectors named him in a 30-man squad to play South Africa in a six-match limited over series.

Sri Lanka is due to host South Africa for three ODIs and as many T20 internationals starting from September 2 at the R Premadasa Stadium in Colombo.

Chandimal, 31, was among several other senior players who faced the axe from white-ball cricket after selectors decided to form a young team with a long-term objective of forming a competitive side by 2023…