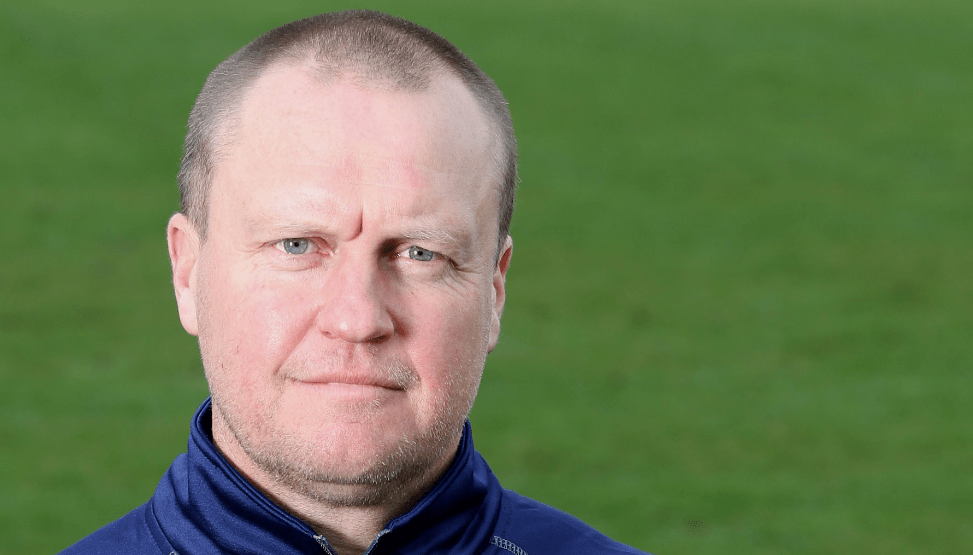 Samaraweera, who was hired in November 2017 under the recommendation of head coach Chandika Hathurusingha, is currently with the Sri Lankan side in New Zealand and will relinquish his position to Lewis after the two-match Test series, which begins on December 15.

Lewis’s appointment appears to be short-term, as the board has said in a statement he will “remain with the team until the end of the 2019 World Cup.”

“With his expertise and experience, I believe, Lewis will be able to bring in the required impetus to our batting, which needs stability,” Sri Lanka Cricket CEO Ashley de Silva said about the appointment.

Earlier this month, after a review of Durham’s coaching setup led to restructuring, Lewis ended his stint with the county side, who have been struggling of late and were relegated to division-two in the County Championship two years ago.