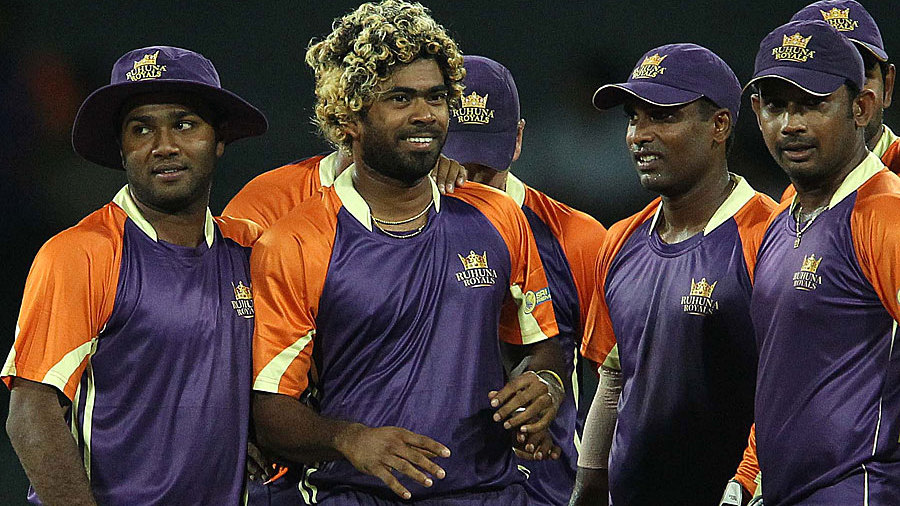 Of all changes cricket went through in the 2000s, the introduction of club-based T20 leagues worldwide has been the most phenomenal. Boards around the world understand the power of T20, not just in terms of generating revenue, drawing new fans and ensuring financial security to players but also as a way of reinventing the art of cricket and improving standards.

While most boards have cashed in, not only financially but by playing their own franchise-based T20 leagues to expose their cricketers to the high-octane game, Sri Lanka has struggled to find its feet. They made several attempts to revive the stalled Sri Lanka Premier League (SLPL), a tournament that died a natural death after its inaugural edition in 2012.