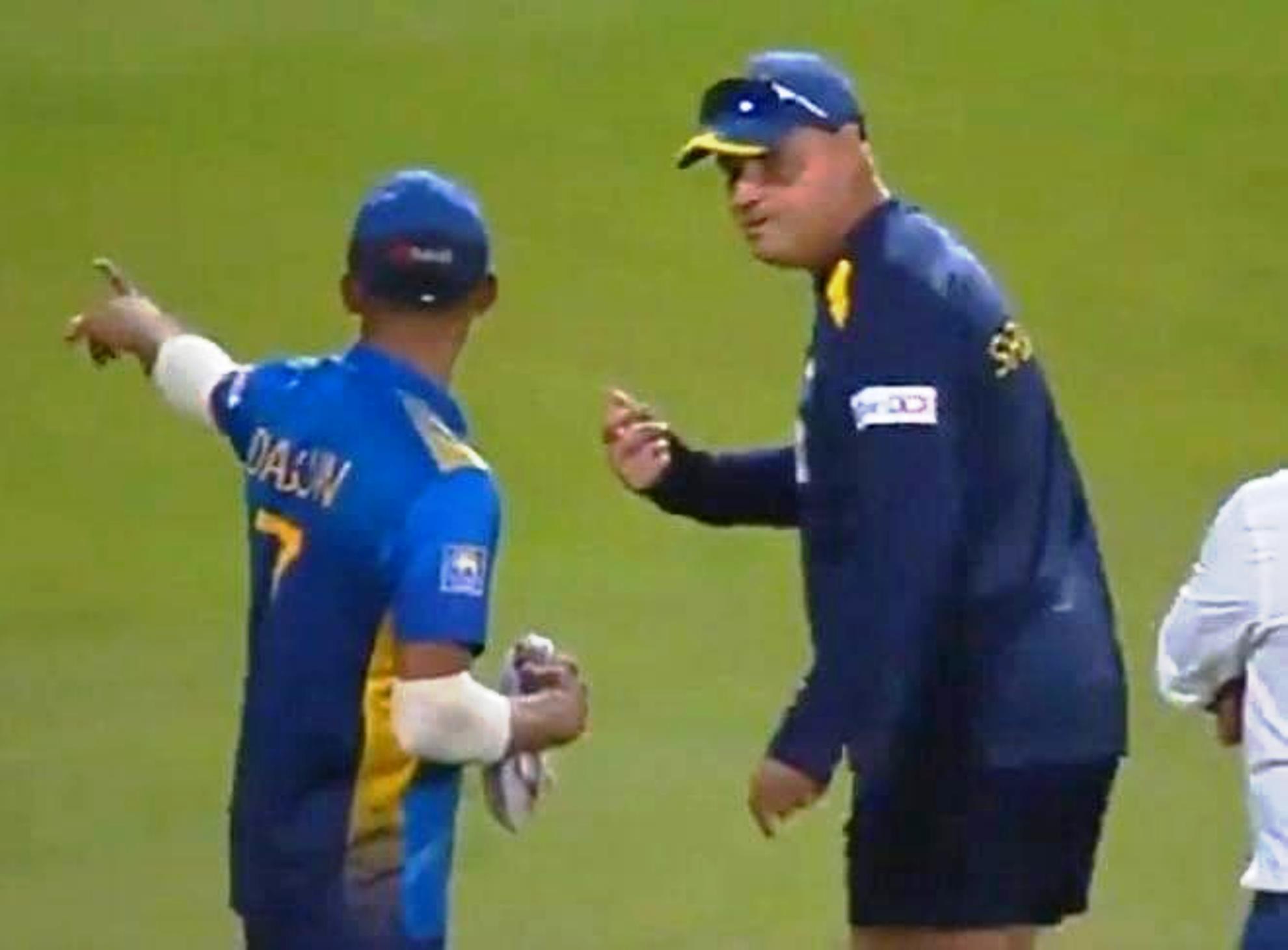 Arthur’s behaviour is unprofessional to the least and is a disgrace to a national team. He, as was indicated many times in the media, behaves as if he is acting in a thriller movie when the boys under his watch are batting, bowling, and fielding in a match.

On Tuesday, he argued with his Captain like a schoolboy after a game that was fought out closely. Those discussions are bound to be done behind closed doors. Even though Tuesday’s game was played ‘behind closed doors’ due to the Covid-19 pandemic, the world watched it on TV. Post-match team meetings are meant to be inside the dressing room, aren’t they?

In the eventual team meeting, Arthur has anyway emphasised the importance of facing both the win and the loss as one unit. The crux of the matter here is that Arthur’s two-year tenure with the Sri Lanka national team is coming to a painful and unforgettable end.