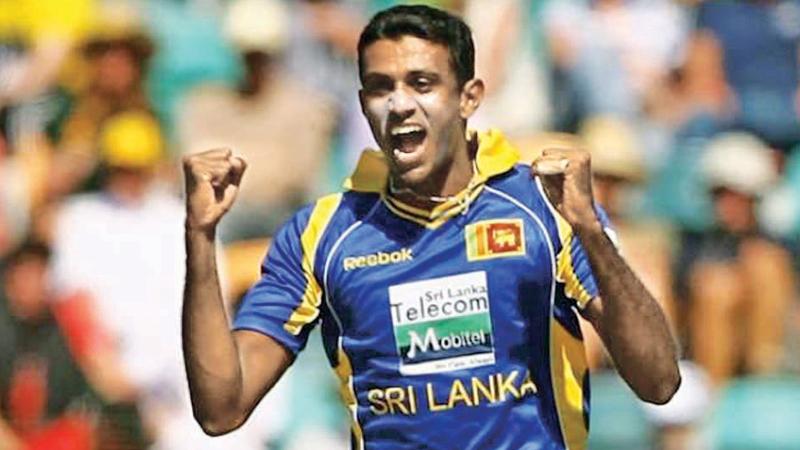 Former Sri Lanka Test and One Day International player Ferveez Maharoof was yet another promising star to emerge through the Observer Schoolboy Cricketer contest, sponsored by Mobitel.Following the unveiling new millennium stars of the Mega Show with Trinity’s Kaushalya Weeraratne in 2000 followed by Kaushal Lokuarachchi of St. Peter’s in 2001 and Sahan Wijeratne of Prince of Wales in 2002, Wesley College produced its first ever Observer Schoolboy Cricketer of the Year in 2003.