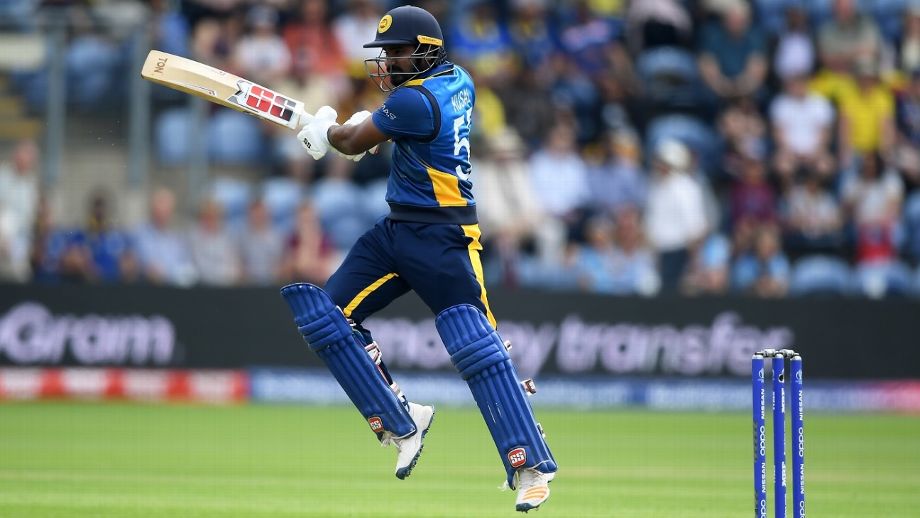 Although Sri Lanka had some success in moving Kusal Perera up to open in their second game – his 78 proved vital in setting a competitive total – Farbrace suggested that they might be better served by sticking with Lahiru Thirimanne alongside Karunaratne at the top of the order. This he felt will also put the onus on Mathews, who has so far struggled on his return to the ODI side after being dropping over fitness issues in 2018.

“It doesn’t matter who’s in the XI, it doesn’t matter who’s been left behind in Sri Lanka,” Farbrace said. “In my view, there’s a couple of players who should be here: Dickwella, Chandimal, should definitely be in this team without a shadow of a doubt. But the lads that are here have the chance to do something.

“I would bat Angelo at No. 4. You can keep him away from the new ball down the order, but the best players should face the most amount of balls. So put him at No. 4, I would move Kusal Perera to No. 5-6, give him a floating role – have Dimuth and Thirimanne opening and then move Kusal down. And allow him to play his natural game. If you’ve got a good, solid start at the top from Thirimanne, who is a fantastic player, Dimuth, who are fantastic players – let them give you a good solid start and then let’s use the next 30 overs after that to cash in and score some runs.”