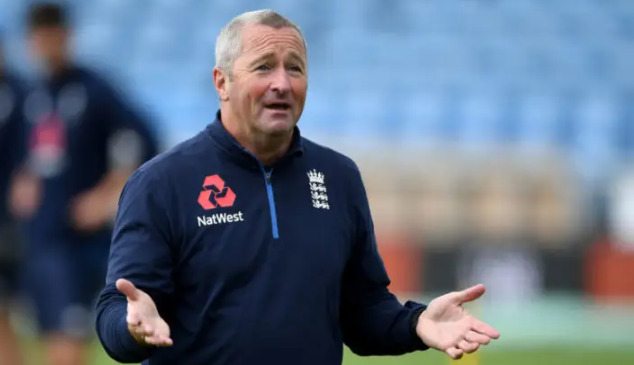 According to sources at SLC, the Cricket Advisory Committee (CAC) and Mahela Jayewardene had interviewed several candidates, a few of whom, like Farbrace, had not applied for the post but were approached by SLC.

“He had experience of working with the Sri Lankan team in the past and the board was in discussions with him,” a source said.
Another source said that there was nothing more than a conversation, and that Farbrace had decided against taking the post.