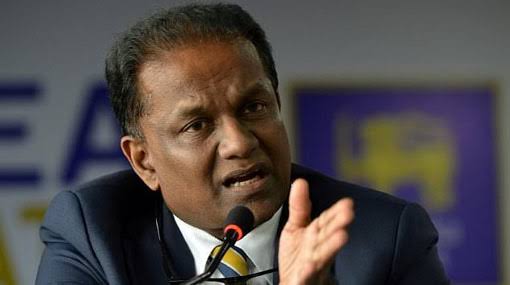 The demon of Thilanga Sumathipala has returned again to haunt Sri LankaCricket! The former notorious and controversial president of SLC, who could notcontest President election due to his family’s involvement in betting andgambling, is still trying his best to paralyze Sri Lanka Cricket as he still holdalaughable post called immediate past President at SLC. In last one month, theuncertainty over Sri Lanka head coach Chandika Hathurasingha, COO JeromeJayarathne and Chief Cricket operating officer Asanka Gurusinha proves thatSumathipala is on mission once again to dismantle the stability of the cricketboard, shamefully at a time when national team’s are returning on winningtrack!